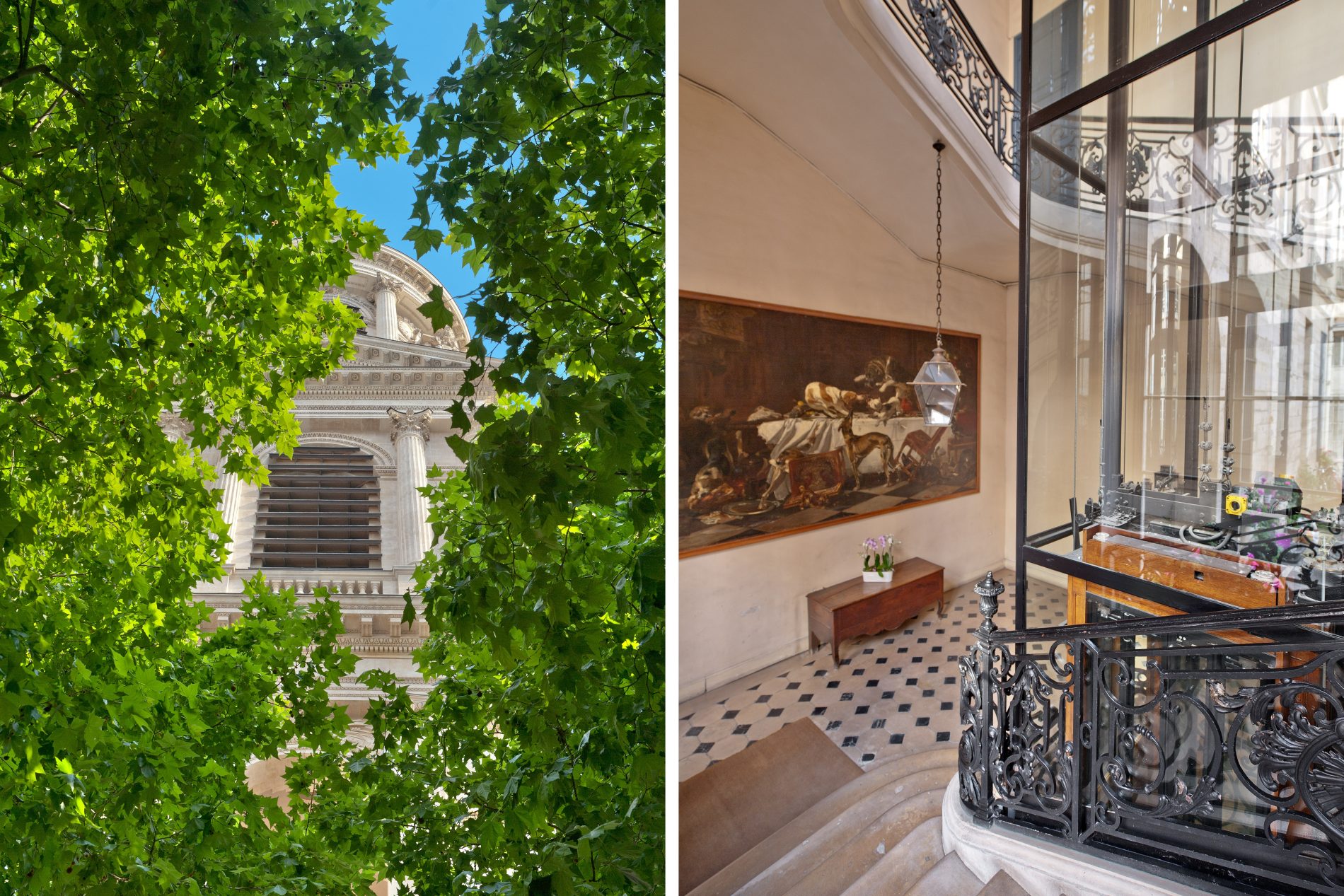 For the second year in a row finance professionals have selected Berlin as the most attractive city in Europe in investment terms. Here’s a snap shot of the results of this annual study. Every year over 550 finance and real estate professionals were called upon to rank 28 cities in Europe that are good places to invest. In 2016, Berlin came out top just above Hamburg and Dublin. These are the results of the annual study* published last January by the Urban Land Institute (ULI) and auditors PWC.

Investors’ interest in German cities is confirmed year on year. If Berlin has held onto the number one spot for the second year running, Hamburg has moved up two places in the rankings compared to 2015 and this year sits in second place. As for Munich, it has entered the “Top 10”, moving up one spot in the past year to take 10th place.

German towns are attractive because of their affordable pricing, the presence of dynamic economic and technology centres, and available financing. ULI and PWC’s study indicates that professionals favour investments in offices and shops. However, they have also invested in health establishments, hotels, student housing, and data centres.

In 2016, Paris took 22nd place in this European hit parade having risen two places in the past year.

Outside of the “Top 10”, the City of Light has a reputation for being of certain value in the long term. Over the first three quarters of 2015, the French capital recorded almost 10 billion in property transactions. Such a turnover makes it the third most active market in the Old World. “Paris no longer ranks among the ten leading cities in Europe yet the Paris real estate market remains a magnet for capital and Paris is a global city” states Sigrid Duhamel, President of ULI France.