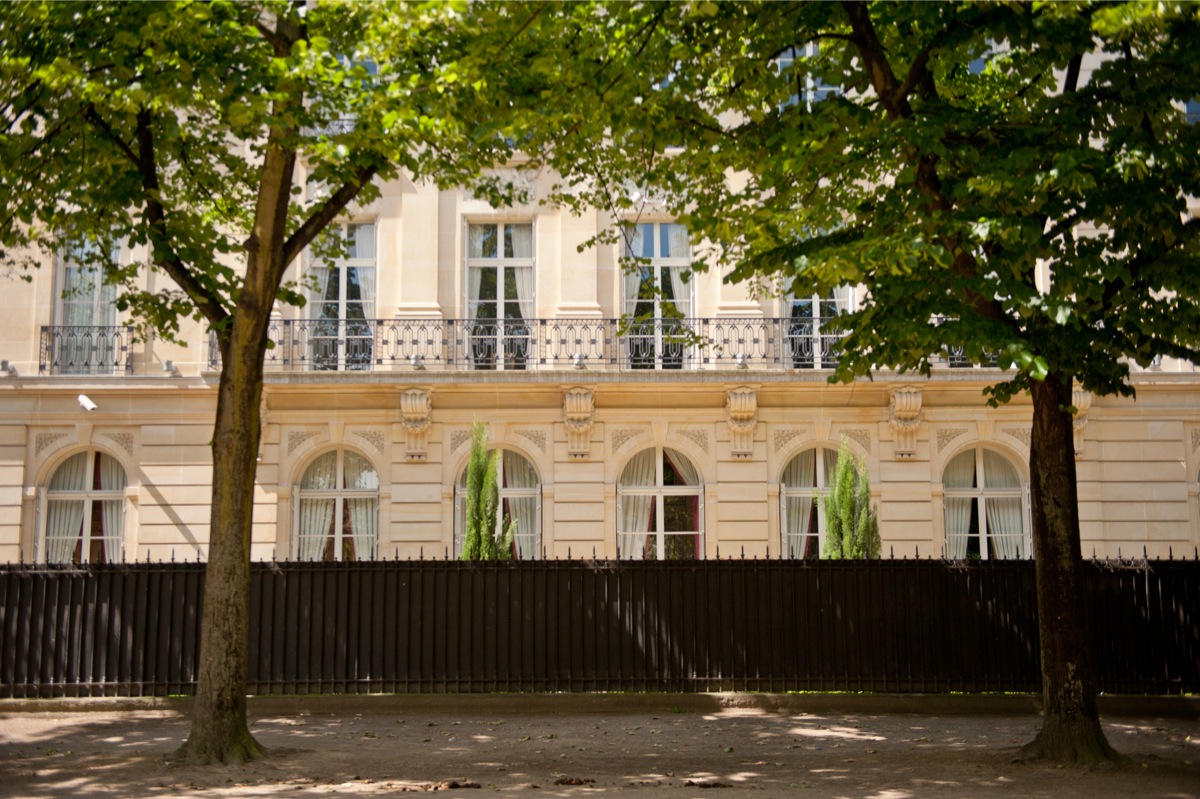 A French expat who sells a property located in France on the event of their departure overseas must exonerate themselves from French Capital Gains Tax (the rate of taxation differs according to their country of residence).

According to the tax conventions held with France, these are:

*Since 2012, non-residents are subject to social security deductions

It is wise to give up a principal residence in France in the 12 months that follow moving from the country in order to take advantage of the total exemption from Capital Gains Tax that applies to French residents and at the same time, reduce the solidarity tax on wealth (“ISF” – “impôt de solidarité sur la fortune”).

If the sale takes place more than one year after departure, the exemption from Capital Gains Tax will only apply once the property has been owned for 22 years and social security deductions paid for 30 years.

For sales made since 1 January 2014, a Capital Gains Tax exemption is available to non-residents who sell their home in France. This exemption is capped at €150,000 in the event of a sale by a taxpayer. This fiscal benefit being applicable whatever the property.

In order to benefit, the non-resident must meet three conditions: