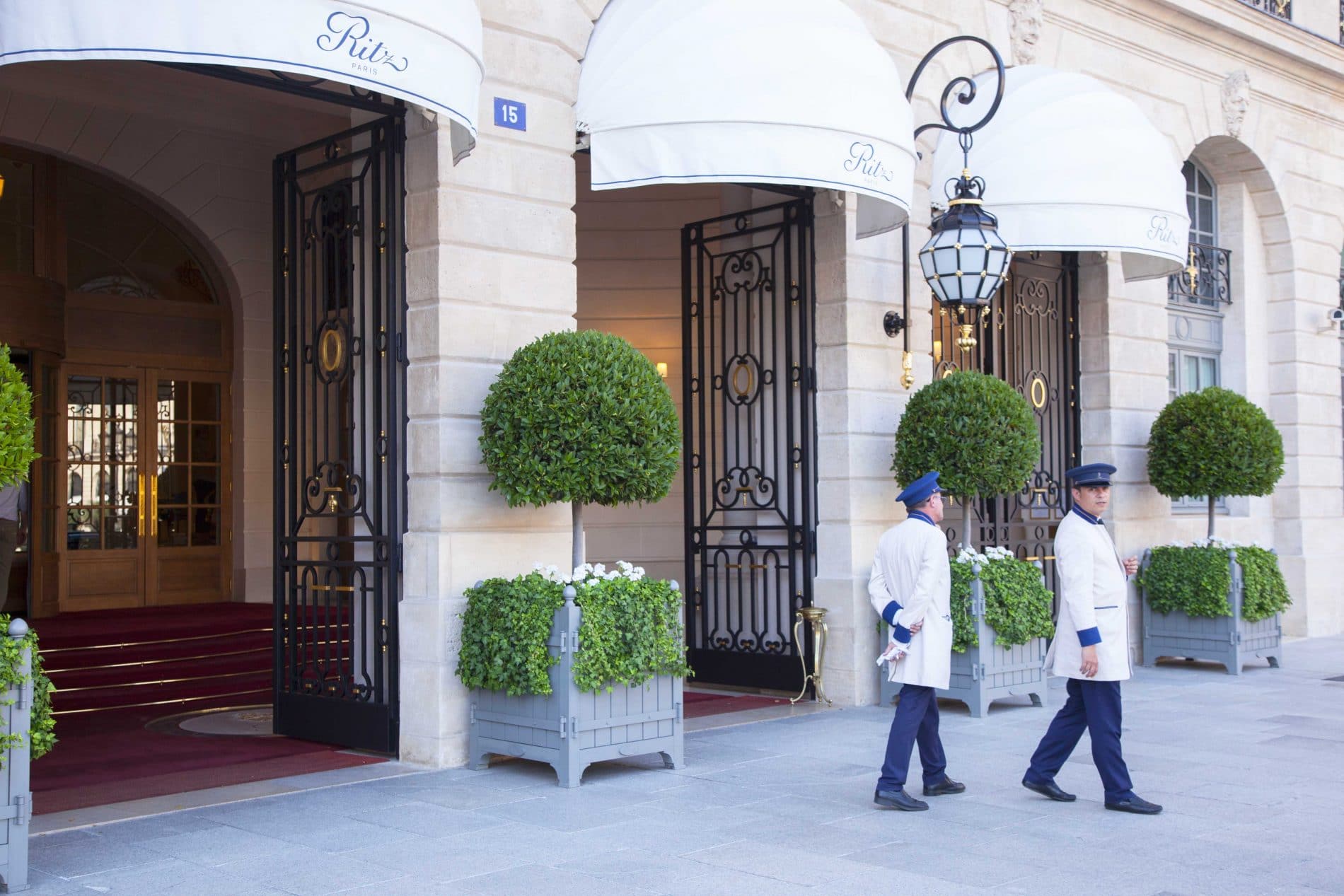 Some neighbourhoods embody the dream. They instantly evoke lights, images, and incomparable magic. Say “Place Vendôme” and people’s eyes light up. Straight away films, photos, and memories come to mind. Initially Louis XIV’s vision, it then became the symbol of Napoleonic grandeur and now represents French luxury. Just a few streets are home to the famous names of Parisian refinement: Cartier, Boucheron, Chanel, Le Ritz, Le Meurice – there is no need to mention them all! The square itself is lined with mansions that showcase the architectural genius of the late seventeenth century. All the surrounding streets have retained this unrivalled refinement, giving the feeling of being in a Parisian beauty conservation area.

But the miracle is that this area has also retained its soul and its residents. A destination for elegant tourists, the epicentre for fashion weeks and other major artistic and cultural events, delighted to have such prestigious neighbours Parisians still have homes there. Although Place Vendome has a sometimes intimidating nobility, Saint Honoré marketplace has a relaxed and friendly almost raffish atmosphere, with terraces that fill up at meal times and are often busy late into the night as friends share a drink in the moonlight. Rue du Mont-Thabor and rue de la Sourdière still have an almost medieval discretion, islands of silence in the heart of the most sparkling “Place” in Paris. And then, everything here emerges at Les Tuileries – a reminder that in Paris nature is always at the city gates…

With so much to see in just a few streets, it is a neighbourhood where you can happily zigzag from one luxury to another! A drink at the Ritz‘s Hemingway Bar, a cocktail at Le Meurice, brunch at Costes, dinner at Le Carré des Feuillants, a soufflé at Soufflé, a pair of glasses at Meyrowitz, a visit to the luxury concept store colette, dreams in the jewellers’ windows – and the simple pleasure of contemplating the timeless elegance of the facades.

Among the hallowed names found in the neighbourhood, discover the infinite variety in the colours of the ties and silks at Charvet, the world-renowned shirt maker.