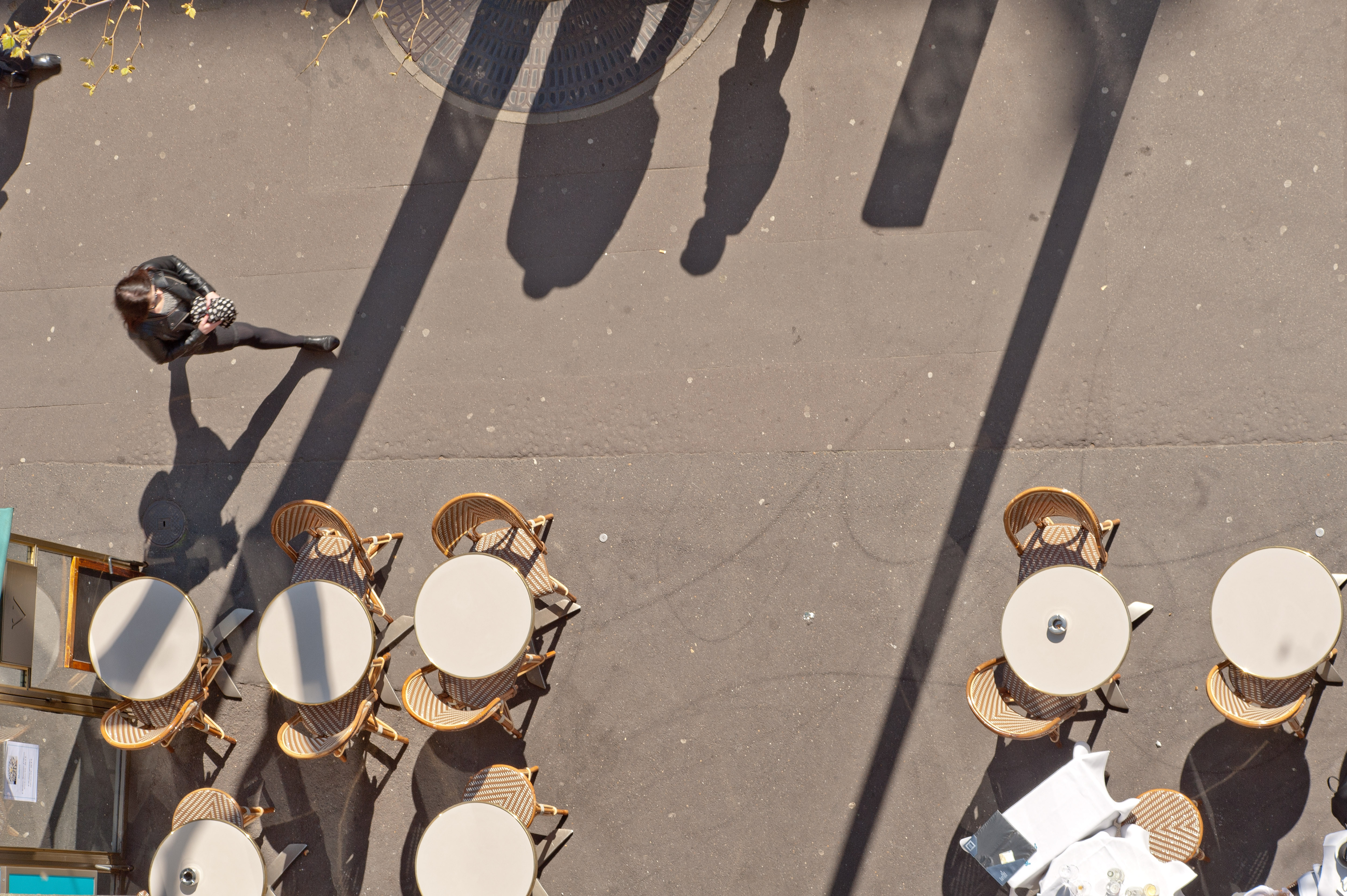 Undertaking building works in an apartment is sometimes not easy. As soon as they affect the building’s common areas, certain types of operations require approval from the co-ownership.

In French buildings, works may only be carried out once certain permissions have been granted by the co-ownership. This is certainly true as soon as the common areas are affected and may also apply to building works within the owner’s private property.

The majority of the time, the owner has free reign to renovate their apartment from floor to ceiling, redo the electricity, the plumbing, the floors, get rid of mouldings or change the wood panelling, even so far as redoing the floor plan and moving ‘water’ rooms (kitchen, bathroom, toilets))! Such rearrangement of the interior, the décor, or for general well-being is possible on the condition that it is technically feasible.

Note: in order to knock down a load-bearing wall located within the owner’s home or to build an interior staircase in order to link two apartments one above the other, it is absolutely necessary to obtain approval from the co-ownership board before commencing works.

As soon as renovations touch upon the building’s common parts (façade, the layout of the building’s courtyard, the creation of a window, connection to gas pipes, to waste pipes, change of use from a shop into a residence etc.), the co-ownership is obliged to provide input. Its approval is even necessary before works can commence.

The planned works must be added to the agenda of the Annual General Meeting (AGM). This motion will be presented and submitted to a vote. If this AGM is too far away, it’s best to organise an Extraordinary General Meeting to get a quick response. The cost of the organisation of this additional General Meeting falls to the co-owner requesting it.

In order to obtain a favourable vote, it’s in the latter’s best interests to put together a full and complete dossier (architects plans, plans from the structural engineer, bailiff’s report, insurance, etc.) and to “campaign” by pleading their case and convincing their neighbours to vote in favour of their project.

Note: failing to seek co-ownership approval can create a tricky situation. Faced with works carried out without its approval, the co-ownership can have the works “broken” and returned to their original state.

To carry out expansion works (attic conversion, installation of a private lift), with building permit in hand, it’s recommended that an architect be consulted. Having been assured of the technical feasibility of the works, this expert will take on the responsibility for mandatory administrative processes, monitor the building site, and orchestrate the co-ownership(s) vote.

The extension of a home (purchase of a part of the landing, the lodge, etc.) in the co-ownership often has an effect on the calculation and overall division of the co-ownership charges (divided by “tantièmes” – proportional shares) between the different co-owners in the building. The cost of these modifications falls to the co-owner initiating the change.

To cover yourself for mishaps during these “big” works, it is advisable to take out “Dommages-Ouvrage” (builder’s and contractor’s liability) insurance cover.

If a real estate purchase is conditional on undertaking works, better to submit the project to the co-ownership in advance of the signature of the sale contract before the notary. Consider including in the promise of sale (“promesse de vente”), a suspensory condition making the purchase conditional on the co-ownership’s approval to carry out the planned works. In the case that they are not approved, you will not be obliged to purchase.