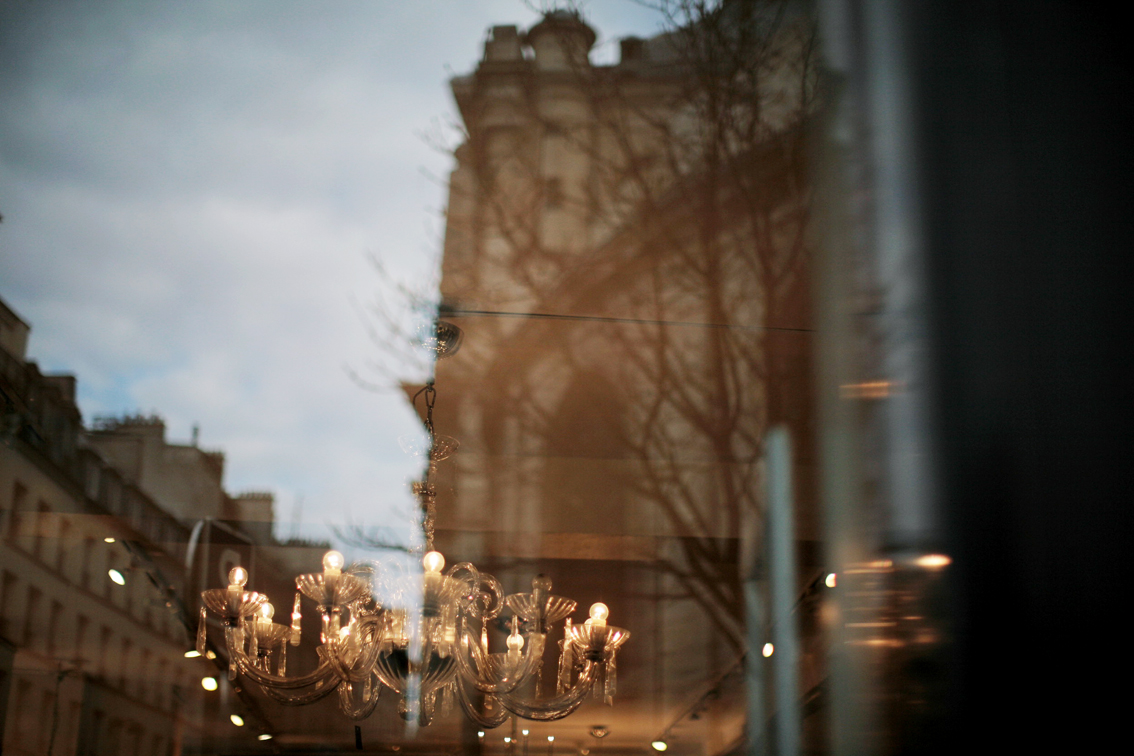 Solving a Quarrel Between Neighbours

In a building, the neighbours above or those below are sometimes too invasive with noise or smells that spoil your peace and quiet. Here are the keys to resolving neighbourly disputes.

Living in an apartment, you almost always have people living above or below you. This closeness can sometimes generate neighbourly disputes. The noise of footsteps, music that’s too loud, strong odours, the disagreements are numerous. So how do you resolve these problems that occasionally grate on the nerves?

As soon as you are affected by a repeated disturbance, you shouldn’t hesitate to raise the issue with the neighbour concerned. A simple discussion or explanation will often suffice to stop the disagreement.

If the difficulty persists, or the situation degenerates, it’s good to send a registered signed for letter to the neighbour if they are the owner, or to their landlord if they are renting. The letter should set out the complaints and the disturbances, and explain the effect that they have had (fatigue, lack of sleep, etc.) on the complainant.

Sometimes it is useful to delve into the building’s co-ownership rules. Certain clauses may limit or forbid certain activities.

Turning to an arbitrator can help resolve the conflict. This “neutral” third party will attempt to broker an agreement between the two opposing parties. They may be summoned by a simple letter; and their intervention is free. A meeting arbitrated by this “mediator” may straighten things out.

A possible last resort is to apply to the Tribunal d’Instance (small claims court), empowered to give a judgment on civil litigation matters. It’s possible to ask for damages and interest for the discomfort caused.

Note: such legal action can be brought individually or collectively via an action brought by the co-ownership.