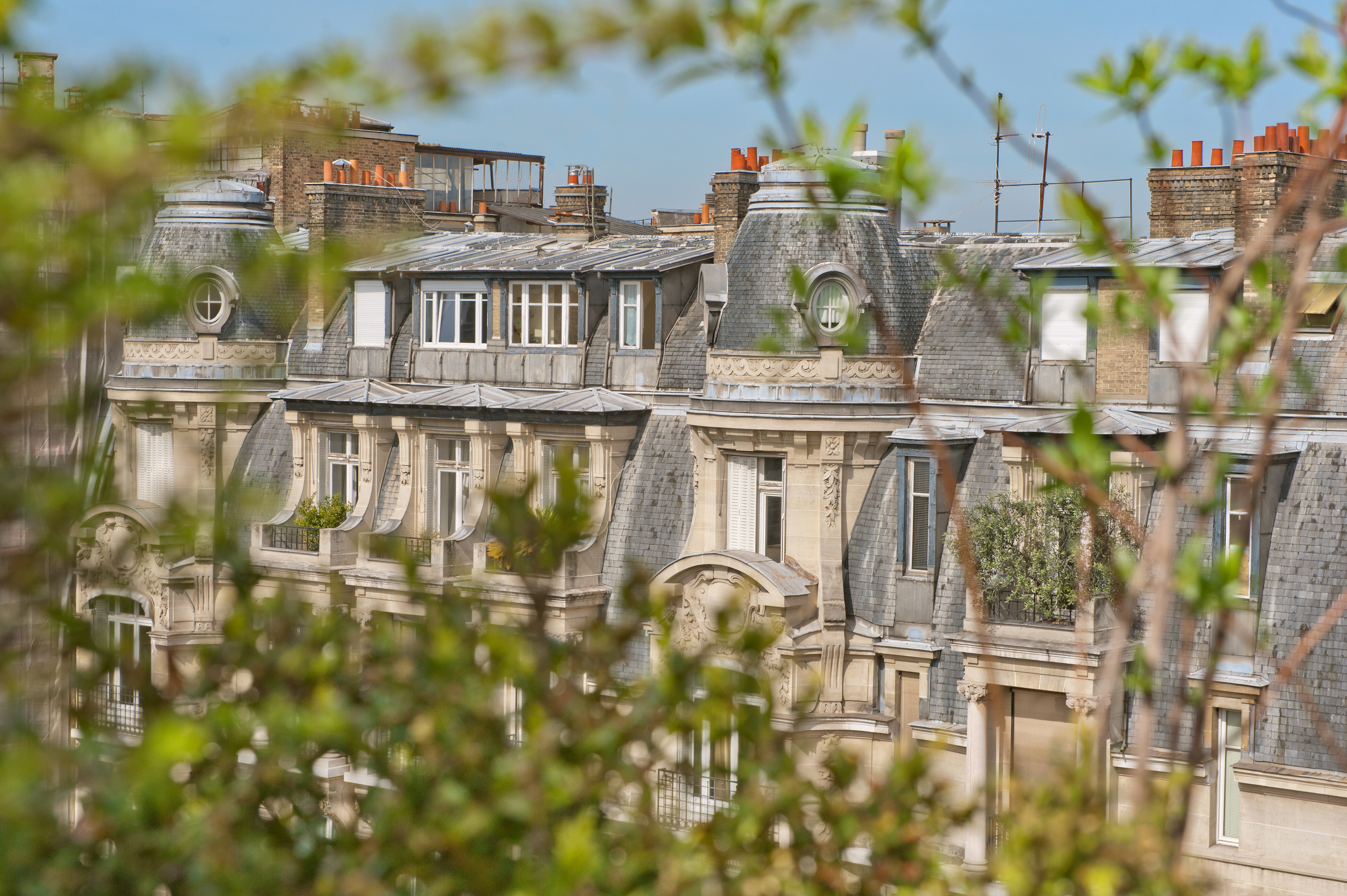 This measure concerns the 92,000 second homes recorded in the City of Light. In other words, one apartment in six.

This increase in local taxes affects the whole of Paris and in particular, its historic neighbourhoods (1st, 4th, 6th, 7th, and 8th) in which the greatest number of pied-à-terre properties are owned by French and foreign owners.

The measure will come into force from 2015. It will net some €15 million of additional revenue for the coffers of the city of Paris.

The purpose of this change? To push back into the rental or sales markets residences that are, according to a survey conducted by the city of Paris, “left empty for three-quarters of the year”.

From November 2015, the owners of a pied-à-terre in the capital must pay this additional tax to the French tax authorities. Any claim or demand for tax relief must be made by the taxpayer to the city of Paris by 31 December this year.

The law provides that only people occasionally living in their second residence in the capital for professional reasons, and those, with limited/low incomes who have been obliged to leave their residence to go into a retirement home, are exempt from this measure.

Note: Paris is not the only French city to raise the council tax imposed on second homes. Toulouse, Annecy, Antibes, Hendaye, and Vence had all done the same, also opting for a ceiling of 20%. However, other seaside towns like Sète, La Baule, and La Rochelle have decided not to increase this local tax.