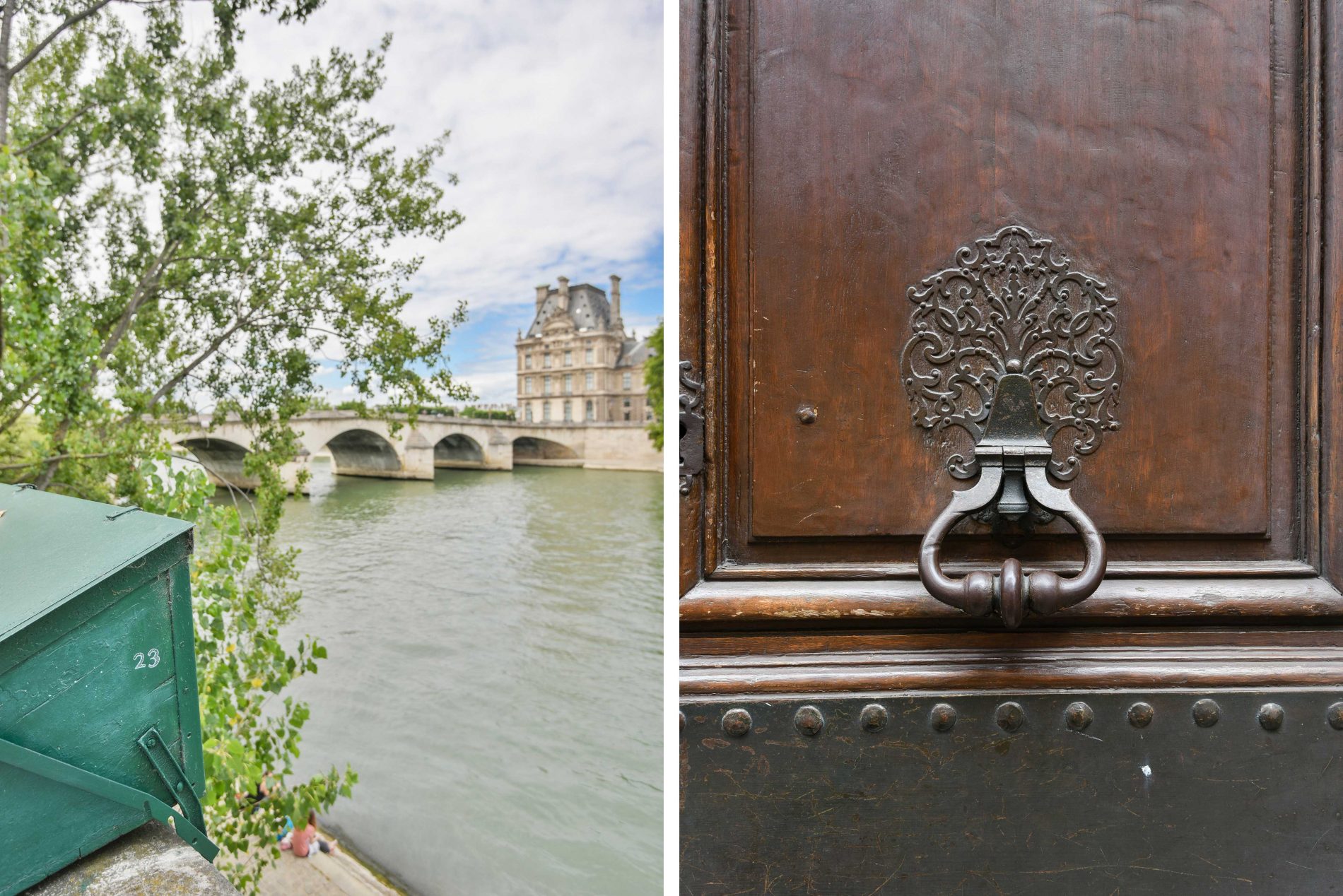 Paris plans to increase tax on second homes in the capital

Paris is considering increasing tax on empty homes. The measure could include the 90,000 second homes in the capital. The Council of Paris adopted the principle of a tax increase on empty housing and second homes in the capital in June. This decision still has to be submitted to the French Parliament under the Amending Finance Law which authorises towns and cities in tension zones to levy increased taxes again.

If this decision is adopted, this will be the second increase of this tax which was first increased in 2015. Tax charged would be 50% of the ratable value the first year and 100% the second year.

By implementing this dissuasive tax, Paris hopes to encourage the owners of second homes, which are often unoccupied, and vacant housing to put their property up for rent or sale. This would increase supply in a city where demand is not always met.

* Figures to help you understand

– There are 90,000 second homes in the capital which are mainly located in expensive central areas of Paris, i.e. in the 1st and 8th Arrondissements.

– The first increase of this tax in 2015 has already collected 21 million Euros for Paris.

– The second increase could help it collect an additional 70 million Euros.