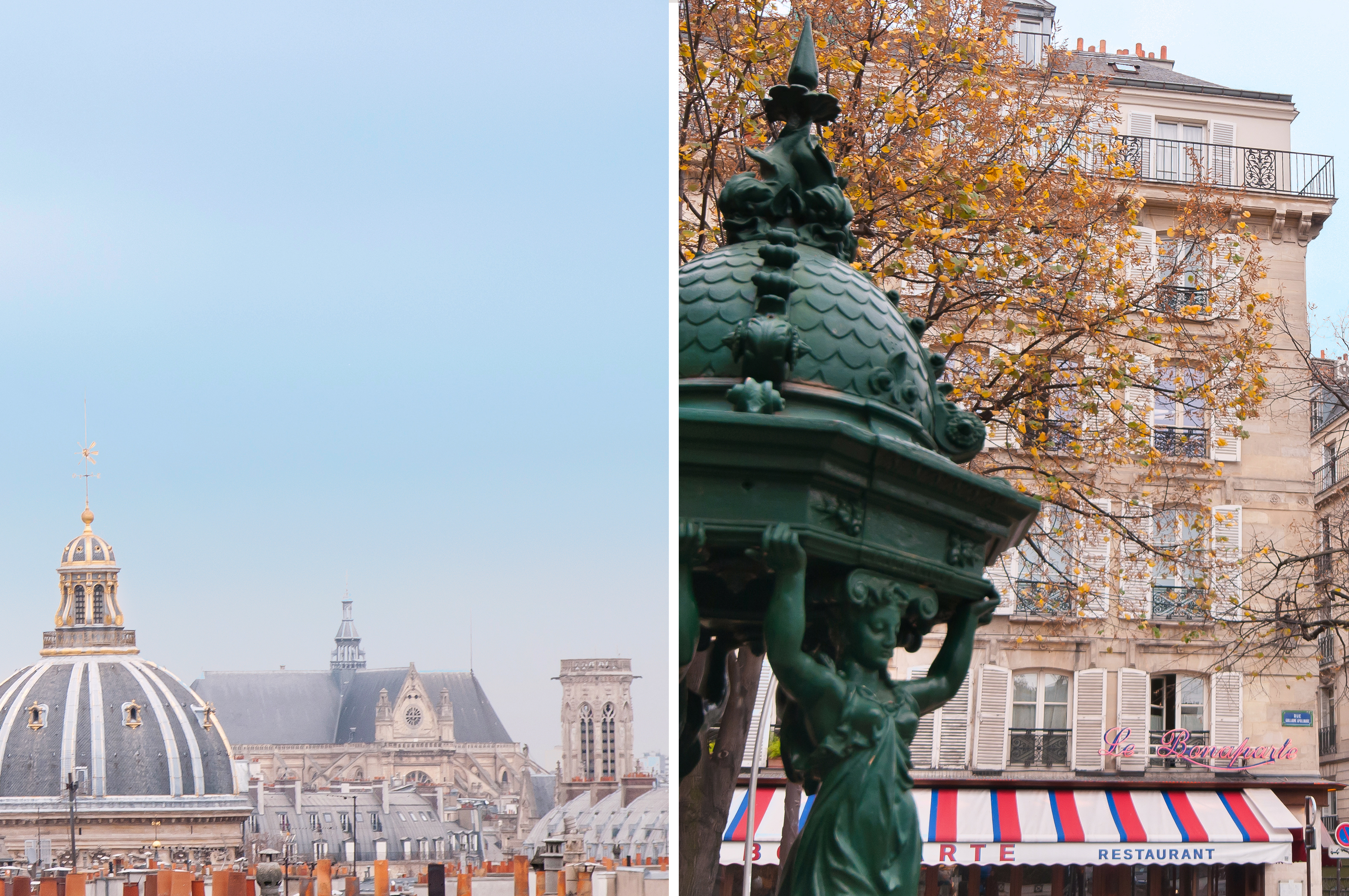 Property tax: always on the up

The property tax payable annually to the Treasury by real estate owners continues to rise. A trend that started in 2008.

Over 16.5% from 2009 to 2014. Such is the rise in the property tax over the past five years, as calculated by the Union nationale pour la propriété immobilière (UNPI – National Real Estate Union) and published in its Ninth Edition of the ‘Study of the Evolution of Property Taxes on Real Estate’.

According to the Association of Landlords, this “new excess” observed over half a decade can be explained by a combination of two things. First, the consecutive increase in rental values under various finance laws passed by government. Followed by an increase in tax voted in by the districts and departments.

To this day, the increase in property tax is, according to the UNPI, at least two and a half times greater than inflation. Which is not insignificant to a taxpayer.