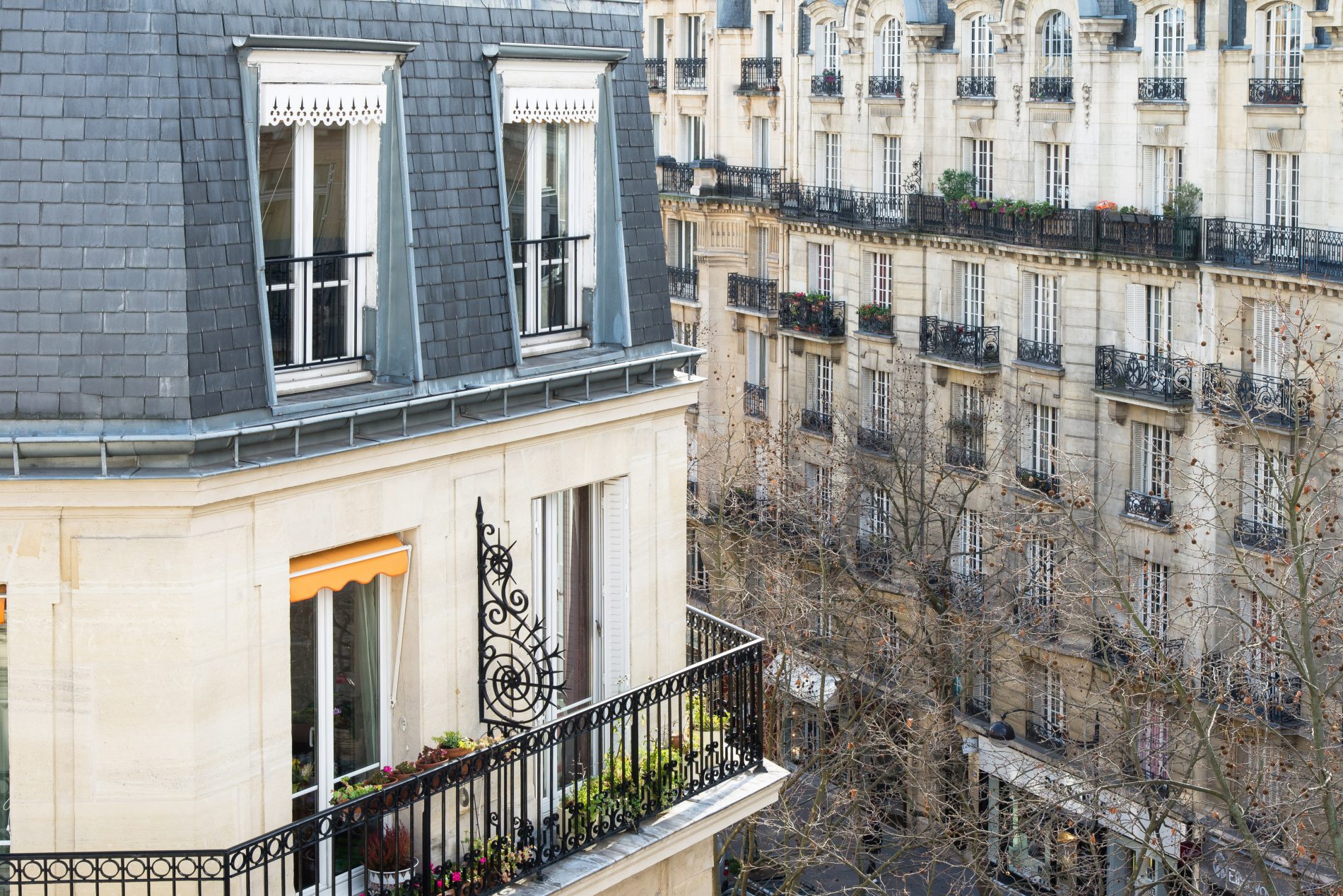 The British lead the roster of foreign buyers in France

In 2015, French real estate was less attractive to foreigners, who featured in only 1% of deals done. As ever, the British were the most active on the market.

Despite the continued fall in the value of real estate over the past 3 years, and the weak Euro against the US dollar and British Sterling, foreigners are buying less property in France than in previous years. So states the Notaries’ Letter on the current condition of the real estate market published in January.

This reduction is significant because in 2006/7 such buyers represented 2.8% of the total.

Note: between 2005-2014, the British, the Italians, and the Belgians together made up close to 60% of non-resident purchasers.

For the past 10 years, the proportion of foreign purchasers remains unchanged, around 1% with a slight uptick in numbers in 2015.

The predominate nationalities buying in the Ile-de-France are the Italians (20%), Americans (8%), and the British (7%).

According to figures provided by notaries in the region, in the luxury real estate sector foreigners are higher in number and are involved in 8% of property transactions. This figure falls to 3% however, if one only takes into account non-residents.