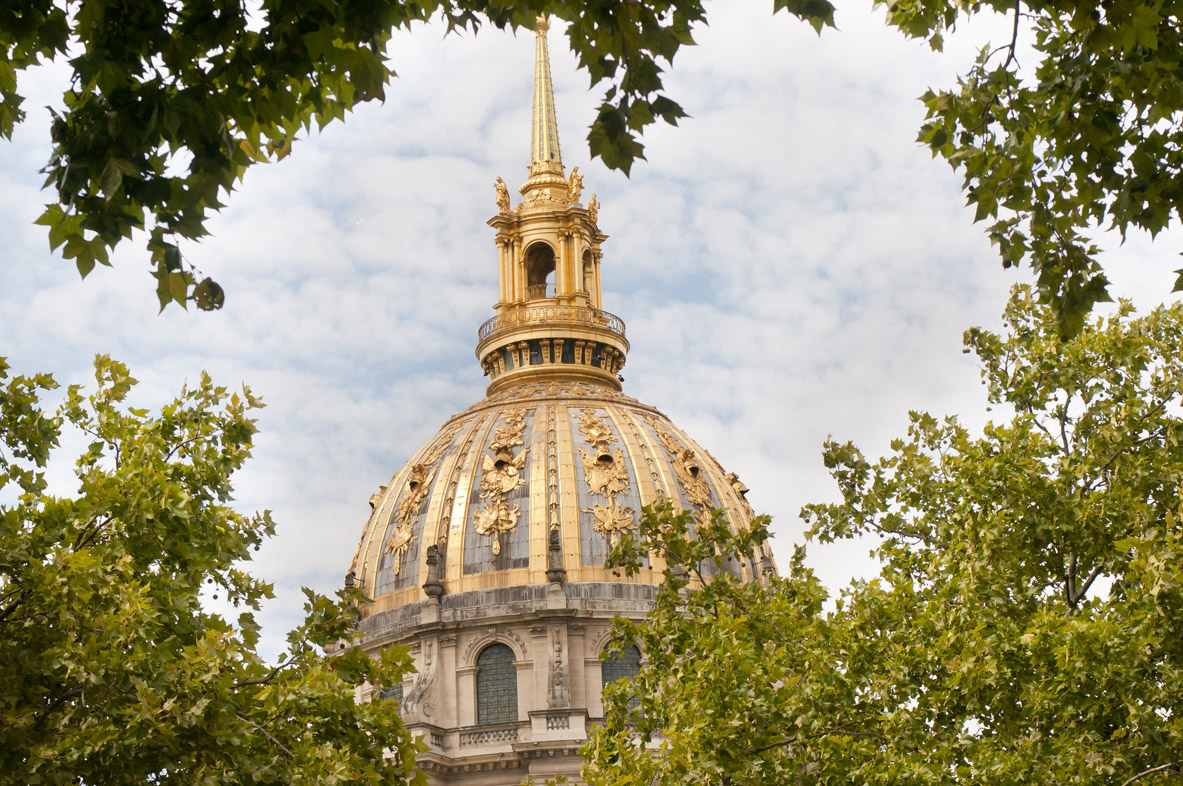 Paris in a new figures

Numerological miscellanies are always fun to sharpen one’s memory or impress dinner guests. Who’s not had fun playing “Did you Know?” And, Paris possesses a multitude of entertaining figures! As Stalin bellowed, “the Pope, how many divisions has he got?”, we could equally ask of Paris “how many streets has it got?” The response:  about 5000.

Among these, Avenue Foch is the widest (at 120m); rue des Degrés is the shortest (5.75m, in the 2nd arrondissement); rue Vaugirard is the longest (4360m stretching from the 6th to the 15th arrondissements, with some 407 building numbers along the way); and finally, the narrowest is rue de Venise, facing Beaubourg, only 2m wide!

The smallest arrondissement in Paris is the Second, which covers 99 hectares. The highest point in the Capital is debatable between Montmartre (128.21m) and Belleville cemetery (128.16m). The lowest point in Paris is on the Left Bank, in the 15th arrondissement, at the corner of the streets of St Charles and Leblanc, a few steps from the Balard metro station:  30.5m below sea-level.

The largest dome is that of the Invalides, 28m in diameter, whilst that of the Pantheon is 20.5m and of the Sorbonne 12m… The smallest house in Paris is at number 39 rue du Chateau d’eau in the 10th,1.2m wide and 5m high.

And, saving the quirkiest for last, the shortest year in Paris’ history is 1566:  dating from 14 April to 31 December! Now, you just have to remember it all…