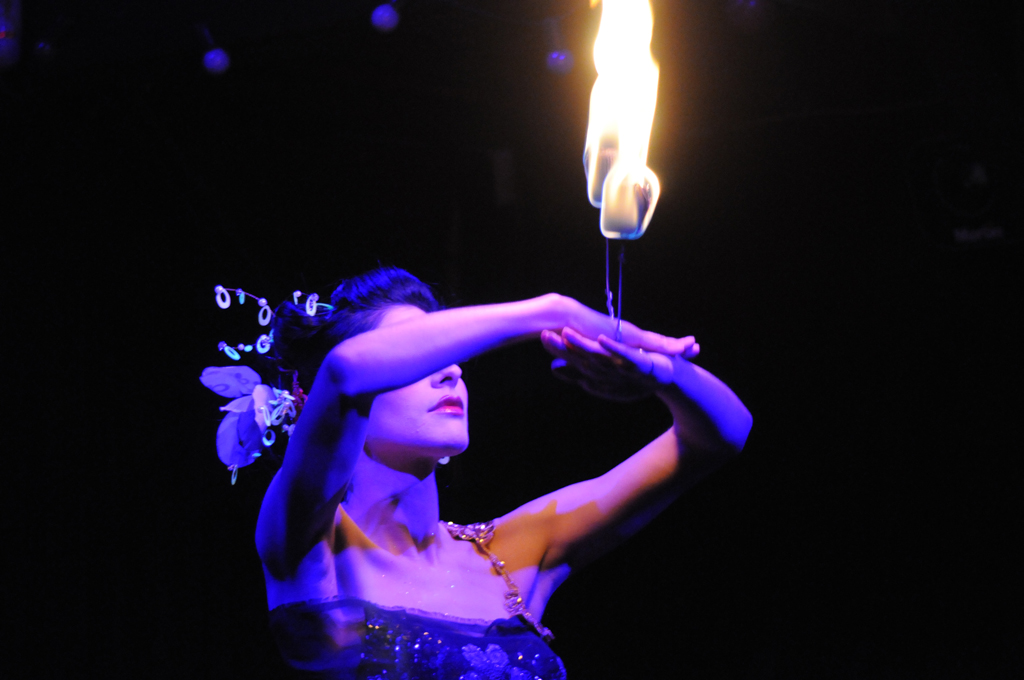 At the end of the Renaissance, “cabarets” were places where you could eat and drink in conditions close to what, three centuries later, we’d call restaurants. With the help of wine, guests took the floor to recite verse or burst into song. One of the most famous of such establishments was the Cabaret de l’Épée de Bois, that occupied its spot on rue Mouffetard for over 600 years – to the point that the cross street took the name of the place, rather than the other way around – and disappeared at the end of the 19th century. In the middle of the 18th century, wine cellars were like clubs where artists met to pool their art and meet over a few cheeky glasses.

However, the cabaret as we know it today sees its origins in the autumn of 1881, when Rodolphe Salis opened the Chat Noir at 84 boulevard de Rochechouart. Very much founded on the personality of its host (who insulted all his clients), everyone who was anyone in Paris passed through its doors. Above all, they came to see authors of renown or unknown who took to the (small) stage in an attempt to seduce the public. In a fin de siècle spirit that was as anarchist as it was sophisticated, Parisians thus discovered the poems of Charles Cros. Here too they witnessed the debut of Aristide Bruant, whose career is intimately linked to Salis and his Chat Noir. Cramped by its success, the kitty moved in the spring of 1885, to 12 rue de Laval (today rue Victor Massé). Salis added to his offering a strange “Theatre of Chinese shadows” show that was unique in Paris. Illustrated by the talented Emanuel Poiré, better known under the name Caran d’Ache (karandach means pencil in Russian), Albert Trinchant provided the numbers with piano accompaniment and Salis himself MC-ed.

When Salis died in 1897 he already has several successors. Bruant first took over the Chat Noir on boulevard de Rochechouart to create his own cabaret: le Mirliton; Jules Jouy, Paul Delmet, and Victor Meusy switched the cat for a dog and created “Le Chien Noir” (what imagination!); whilst Gabriel Salis (Rodolph’s younger brother and sworn enemy) established “L’Ane Rouge” at 28 avenue Trudaine…

Always up to date on the news, Rudolphe Salis took the fashion for the satirical review without fully committing to it. This trend would be expanded upon by Henri Dreyfus (nicknamed Fursy) with his “Boîte à Fursy”, which took up residency in the old Chat Noir after Salis’ death. Very much the child of Caveau de la République and other music reviews, the audience participated in the spoken (and sung) roasting of the day’s political events. Perhaps without us realising it, Canal +’s modern day Guignols TV show was born here.

Despite the passion it provokes, cabaret has fizzled out. Too hybrid, too reliant on the personality of its hosts, too awkward, too turn of the century, too childish, too improvised (even if that’s never the case), the public quickly switched allegiance to the more “structured” joys of Music-hall.