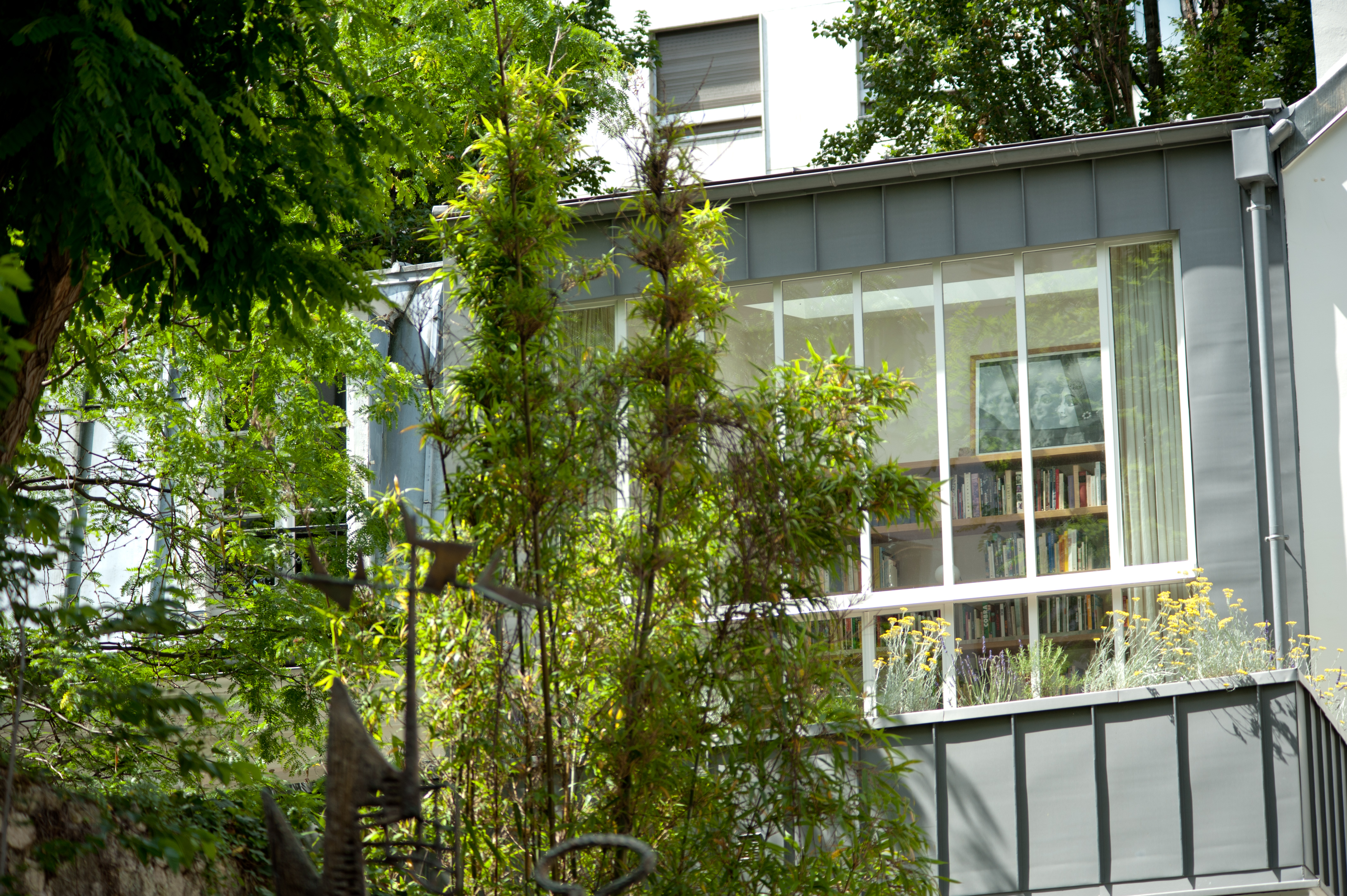 Help Your Children Get on the Property Ladder

Setting up a home under good conditions has become difficult, especially for young people starting out in life. Parents have several solutions to give their brood a helping hand.

The most simple and direct solution. Via a bequest and/or one-off gift, the child receives money from the parent which facilitates their first acquisition. This amount could be derived from the parent’s investments or be the result of the sale of one of their properties. To bypass the law on gifts, each parent may bequeath their child a maximum of €100,000 every fifteen years. This bequest may be combined with a monetary gift that is itself exempt from the law on the condition that it does not exceed a total of €31,865 every 15 years. The law on one-off gifts of money also imposes another condition:  the donor must be aged under 80 and the recipient must be over the age of legal majority.

How does one boost the personal coffers of ones child before they go to see their banker? By lending him money. Advantage? They are getting themselves into debt at an interest rate that’s so low it’s a gift, if there’s one at all. To avoid any eventual misunderstandings between family members, it’s best to make this debt official. This precaution will avoid a situation in which later down the line this parental gesture is taken to be a covered up bequest and creates a succession issue.

Vacate your tenant and house them in your rental property

You’re currently renting out a property? Nothing’s stopping you from giving your tenant notice and installing your offspring. The law is with you as soon as you want to house your descendants. In real estate terms, this is called “leave to recover for housing”. The course of action to free up the home follows strict rules:  at least six months before the end of the lease, the current tenant must be notified of your intention by registered post with acknowledgment of receipt. Once your progeny are settled in, it’s up to you whether you ask them to pay rent or not. If you house them free of charge, its impossible to deduct from your taxes any expenditure on works and other tax deductible costs associated with the property. In the taxman’s eyes, you are not a landlord as no rent is received.

Sell them property belonging to you

Rather than sell your property to a stranger, why not sell it to one of your children who’d appreciate it and like to live there? This is not forbidden. But be careful:  if the price paid is significantly lower by comparison to other sales in the neighbourhood, the taxman won’t miss this trick! They will accuse you of a bequest disguised as a sale. They have ten years to take action against you and the bill to be paid, by the purchaser, would likely be expensive.