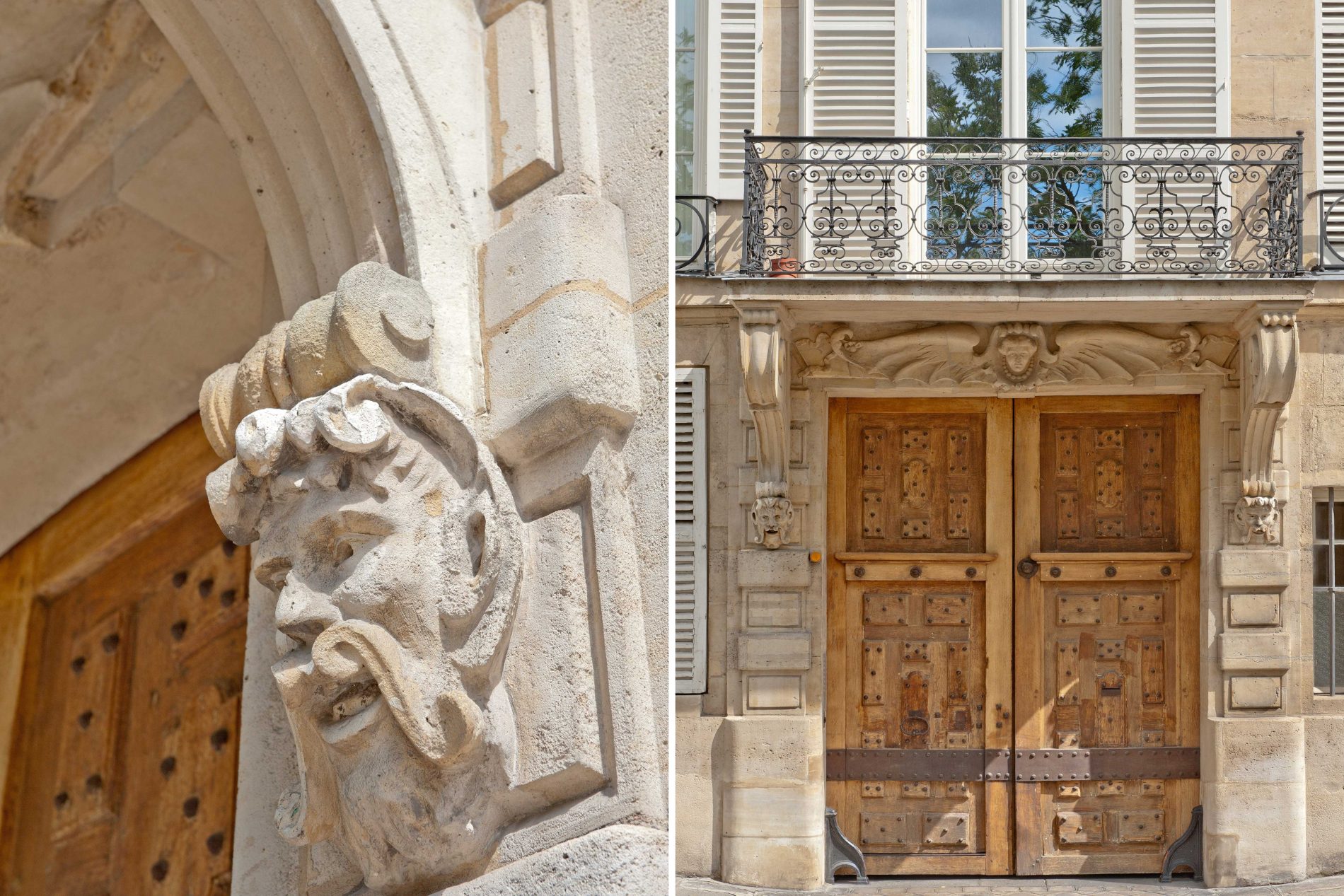 Luxury property: the upturn is confirmed

The recovery of Paris’ luxury property market is confirmed with increased activity of the French over foreigners across all luxury niches. The recovery of the luxury property market is confirmed in 2016. The latest figures published in June by the Barnes, Emile Garcin, and Daniel Féau real estate networks confirm this movement which began in 2014.

Demand is currently active while the stock of offers is tending to contract and beginning to scarcen.

For Daniel Féau, this stock of properties represents approximately 3.1 billion Euros compared to the record 5.4 billion reached just after the election of François Hollande as president (in 2012) which resulted in a high flow of departures.

Foreign buyers are more reticent in the face of terrorist attacks, flooding, and recurring demonstrations and strikes.

– There is a slight increase in the value of family flats (130 to 180 m2) which are valued at between 1 and 2 million Euros. This type of property attracts French buyers looking for a main 3 or 4-bedroom residence. After putting of their acquisitions on a falling market (-15% since the peak in 2011) and playing the waiting game, these buyers are now making their move. In particular, they are taking advantage of the historically low interest rates and market stability. Some professionals are qualifying this movement as a ‘catch up’ movement.

Note: dark properties on a low floor level or/and overlooking a courtyard are eventually bought but at a lower price.

– In the ultra-luxury sector, Daniel Féau reported that out of ten recent sales of properties valued at over ten million Euros, two-thirds were acquired by French buyers. This is a new phenomenon as, up until now, there were more foreign buyers in this price range.