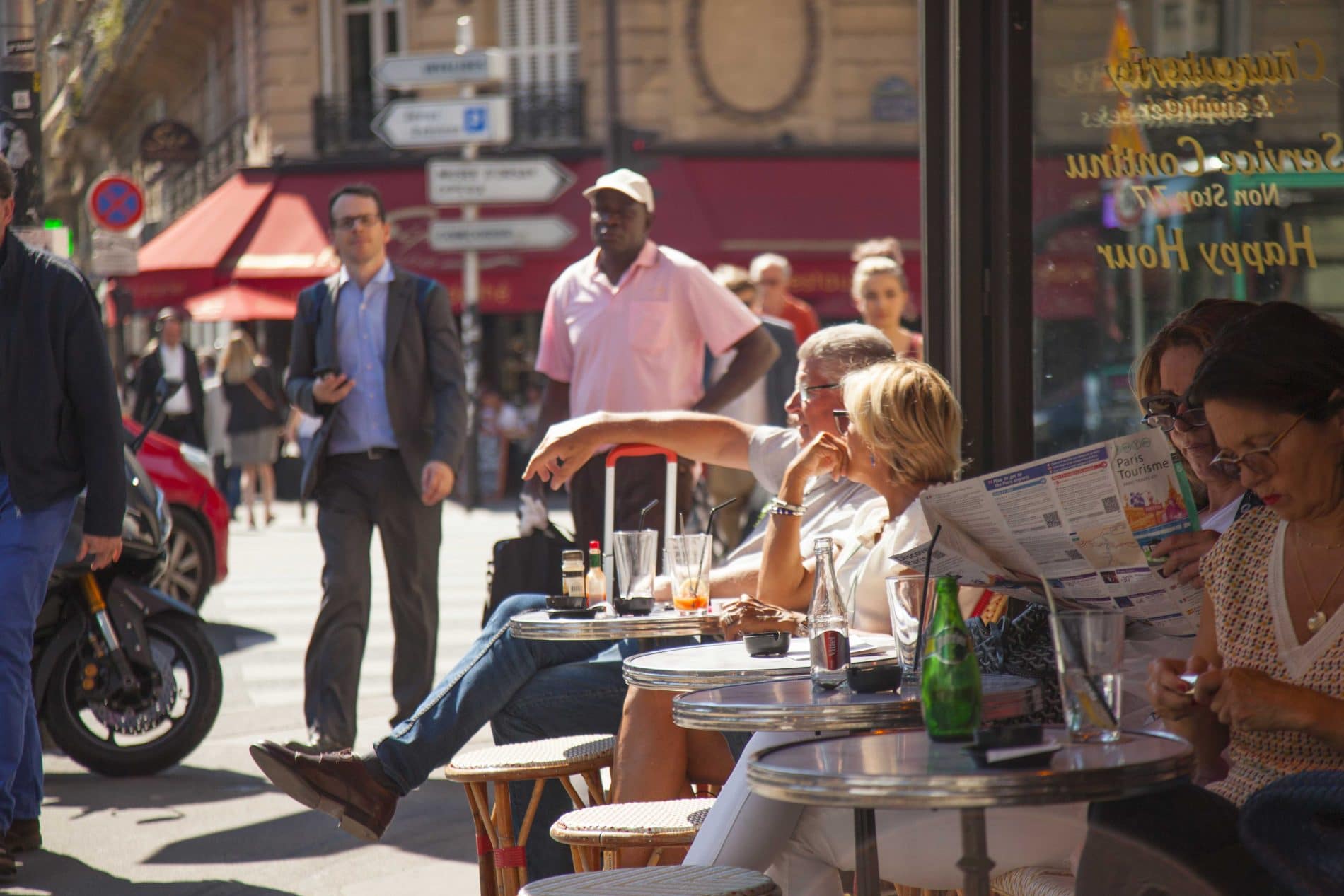 In the past 18 months, there have been three major events that, for French expatriates living abroad, make returning to France more attractive than ever. The first of these events is Brexit, which complicates life for the estimated 250,000-300,000 French nationals living in the UK, and makes “la patrie” far more appealing. The second of these events is Donald Trump’s election as US President, which makes staying in America less appetising for Frenchmen residing in the good ole’ USA. The third of these events is Emmanuel Macron’s victory to become France’s President, as Mr. Macron has lifted France’s global profile and revived France’s national pride, appealing to French expats.

So then, what do French expats think of these events, and are they returning to France?

To start with Brexit, there’s clear evidence that the UK’s decision to leave the EU on June 23rd 2016 has made staying in Blighty less attractive, and made French expatriates likelier to go home. For instance, Maike Bohn, a founder of campaigning group “The 3 Million”, told TheLocal.fr last November 9th that many French nationals now feel “disenchanted and disconnected with the UK”. In addition, French expatriate Valérie Ferretti, who’s lived in the UK for 20 years, said that since the Brexit vote, “there are less opportunities and it’s like everything is falling apart.” Also, Eva Peris, deputy chief marketing officer at dating app Once, said “After the Brexit referendum we soon found it a lot harder to grow as a company.”

So Brexit has made returning to France more likely for French expats!

Meanwhile, to move on to Donald Trump’s election as US President in January 2017, Mr. Trump’s tenure in the White House could also convince French expats to abandon the USA for France. For example, New York resident Toni Mis said last September 29th that French nationals could be motivated to return home by “the blond man in the White House.” What’s more, France’s new President Emmanuel Macron has taken Mr. Trump’s presidency as an opportunity to appeal to French expats too. Last September 19th, Mr. Macron gave a speech to several hundred French expats at Kaufmann Concert Hall in New York, telling them that France is now “the land of conquest”. So, Mr. Trump’s presidency may convince French nationals to return to France in the near future too!

Furthermore, Emmanuel Macron’s victory as France’s President last May 7th also lifts the odds that French expatriates will return home. This is because Mr. Macron has made a concerted effort to boost France’s global stature, thus appealing to the estimated 2.5 million French who live in other countries. For example, London-based French politics expert and freelance journalist Alexander Seale recently said that “Macron wants to promote France. Now his labour reforms have been passed, he hopes French expats will be able to come back home.” Meanwhile, Journalist and author Adam Plowright said that “There’s no doubt Macron is having an impact in making the French feel better about themselves and France.” So then, Mr. Macron could lift repatriation rates to France!

With all this in mind, these three major events since June 2016 make returning to France more appealing to French expats. We’ll see in the coming months if more French return home!