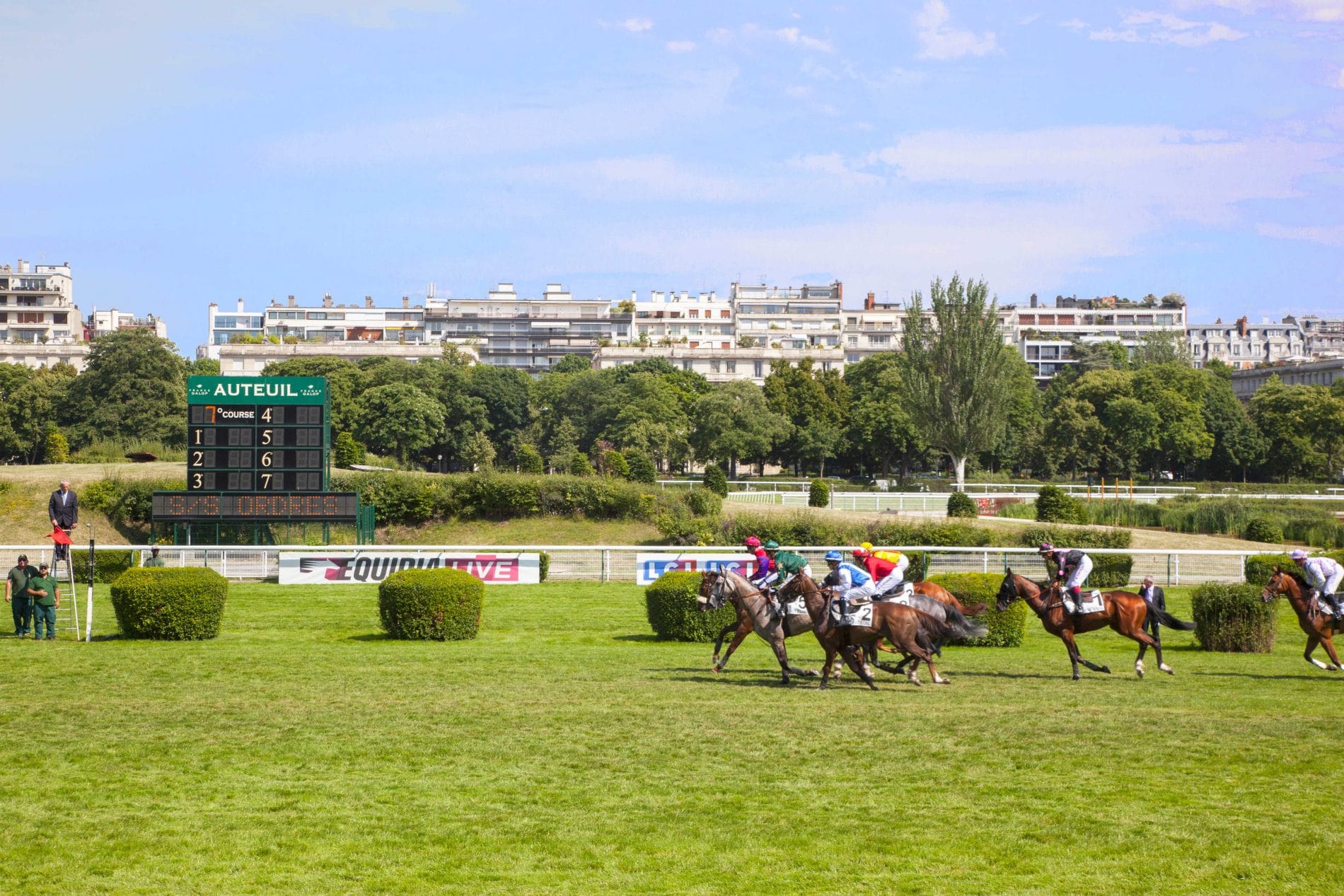 Stretching from the Arc de Triomphe to the Bois de Boulogne, the 16th arrondissement of the French capital is popular with expats and well-established Parisian families alike. Due to its top internationalschools and elegant residential architecture, historically the neighbourhood has attracted affluent and fashionable residents.

“The 16th was hard hit during the [post-2008] downturn, however activity has grown rapidly from a 2012 low as buyers seek space and value,” says Paul Tostevin, an associate director at Savills World Research. Property values there fell 0.6 per cent in 2016, according to Savills, the estate agency, compared with 4.3 per cent growth across prime Paris during the same period.

The seizieme, as it is known locally, is set up for global citizens. The International School of Parisoffers the international baccalaureate programme and teaching in English. Nearby, the Eurécole teaches the French baccalaureate and has multilingual learning. Many local supermarkets offer “international” aisles and are open on Sundays — which, in Paris, is a plus.

The avant-garde: then and now

Close to the river is the Palais de Chaillot, built to host the Paris International Exhibition in 1937 in celebration of “art and technology in modern life”. Today it hosts three museums and a theatre. On the Avenue du President Wilson — one of the district’s big thoroughfares — is the Palais de Tokyo, the city’s temple of contemporary art.

Imagine Paris through the eyes of a Hollywood director, and you won’t be far from imagining the seizieme. The district is home to the iconic Arc de Triomphe and the Avenue Foch — the widest avenue in France. Indeed, its broad streets, less hectic than those in the historic centre, make it a good place to enjoy the city’s signature Haussmannian apartment buildings.

The Eiffel Tower — perhaps the city’s most famous emblem — sits across the River Seine from the Trocadero Gardens.

The seizieme includes the leafy Bois de Boulogne, with its lakes, ponds and wooded grounds. The Louis Vuitton Foundation, located within the park, holds events, screenings and exhibitions all year round, while the prestigious Le Frank restaurant is run by Michelin-starred chef Jean-Louis Nomicos.

The striking red clay courts of the Roland Garros tennis complex nestle in the south-west corner of the district and host the French Open Grand Slam each spring. Le Parc des Princes, home stadium of the Paris Saint-Germain football team, is also located in the 16th. Across the street is the Stade Jean-Bouin, which hosts international rugby championships.