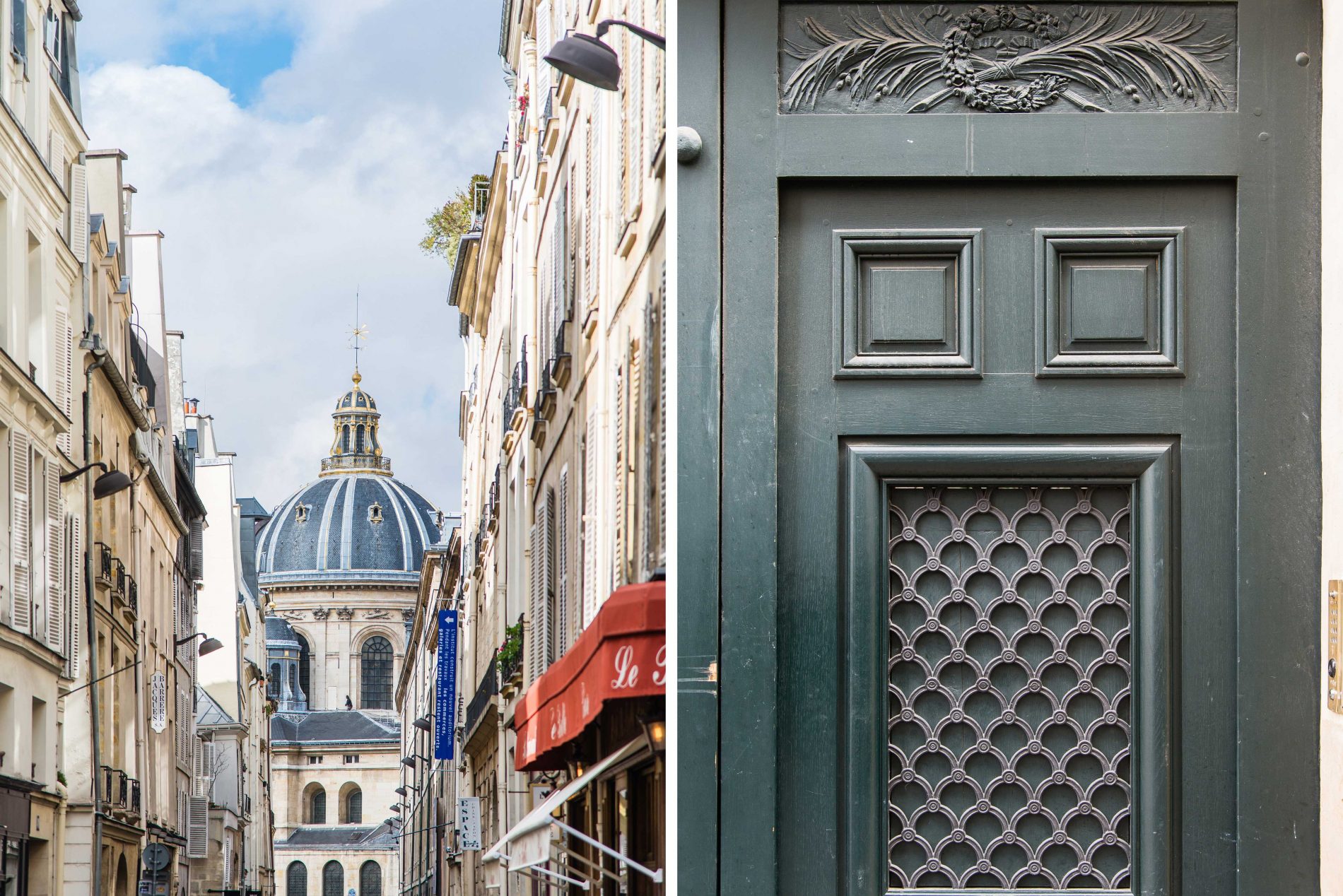 As a result of the “Reinvent Paris” competition launched by the Paris Mayor, a historical building located at 15 rue de Bûcherie will get a fresh lease of life. In 2018, this 15th century mansion house will become a space dedicated to charitable work.

Change is afoot at 15 rue de la Bûcherie a little street in the 5th arrondissement that overlooks the Montebello quay. Through the “Reinvent Paris” competition, the Paris Mayor’s office that owns the property considered ten submissions for the conversion of the site and in the end, chose to transform this mansion house into a “Philantro-Lab”. Led by Compagnie de Phalsbourg and its Foundation, this project marries innovative ideas with heritage restoration.

*A dedicated space for philanthropic works

An innovative space, and a focal point for the city, will be created within this 15th century listed building. Advised by architects Perrot & Richard, project originator Compagnie Phalsbourg envisages a unique meeting place dedicated to charitable endeavours that brings together patrons, project leaders, associations, and volunteers. Mirroring a start-up hub, the location will be an incubator for players in the philanthropic space; with the future “welcoming and sharing” space set to open its doors in 2018. Its tone will be resolutely cultural and within its walls harbour a coffee shop on the garden level and a restaurant upstairs with a terrace.

Spread over some 2000m2, this mansion house was erected in 1475 in the Latin Quarter to house Paris’ Faculty of Medicine. Located in the heart of historical Paris, just moments from Notre-Dame Cathedral and the Seine, the building includes a vast 500m2 hall and three floors. The listed rotunda was added in the 18th century. Thanks to the large-scale restoration that took place around 1910, the mansion house is in relatively good condition. The project managers decided to convert the space into a focal point for the city and make it accessible to all, all the while conserving the architectural character of the building. So, the gate separating the mansion house from the street will be open all day, providing open access to the interior courtyard, which will be furnished. Perrot & Richard, the firm of architects selected to undertake the restoration work, has already renovated historical buildings such as the Comédie Française, the Grand Palais, Piscine Molitor, and the Conseil d’Etat.