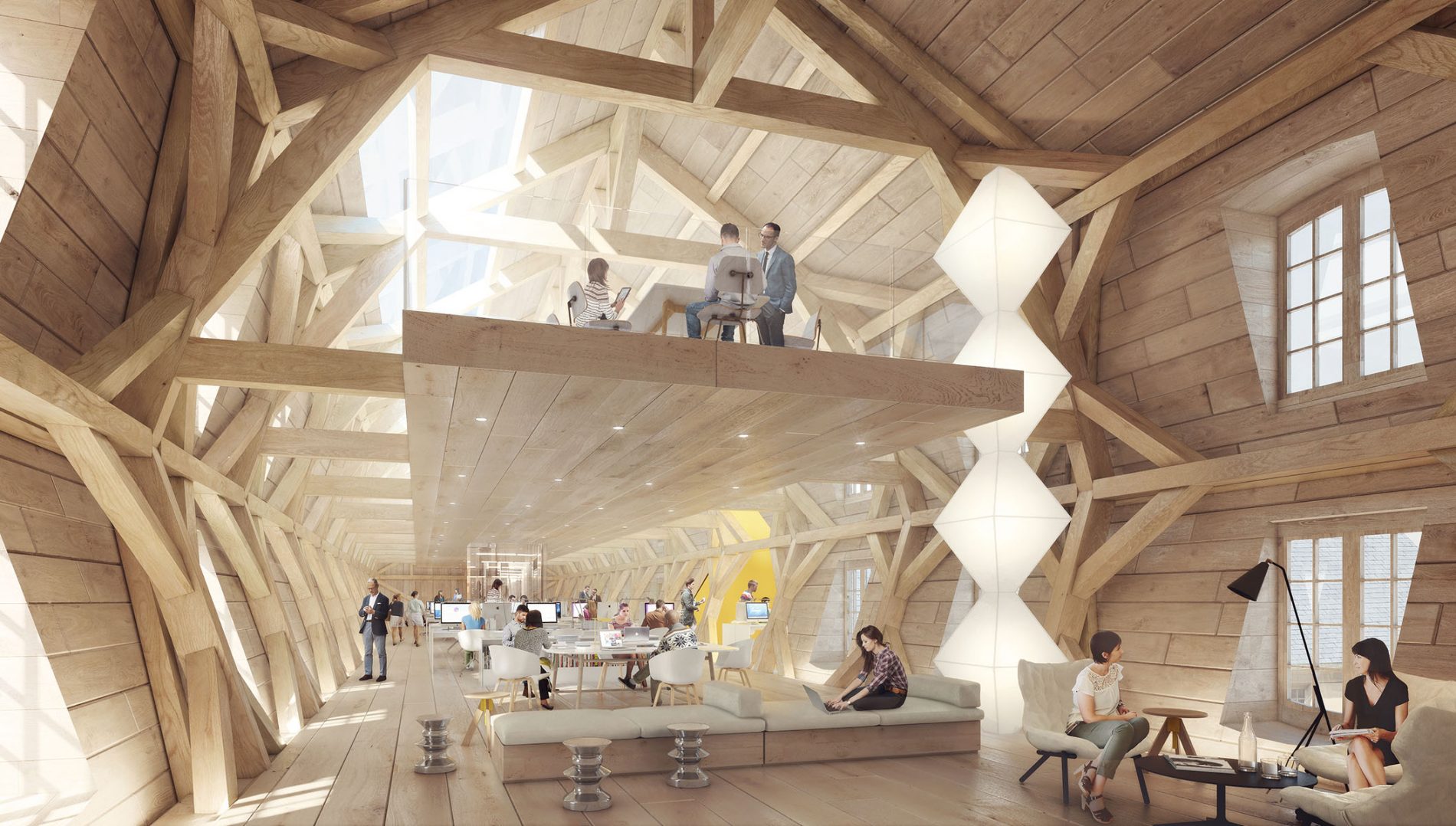 The “Reinvent Paris” Competition: the rebirth of the hôtel de Coulanges

In the heart of the Marais, the hôtel de Coulanges is going to be rehabilitated in line with regulations and become a cultural and artistic public space.

The hôtel de Coulanges, at 35-37 rue des Francs-Bourgeois, right in the heart of the Marais in Paris (4th arrondissement) will soon undergo significant change. Erected in the 17th century and a listed historic monument, this noble building will be restored in line with regulations, but that’s not all! Within the context of the “Reinvent Paris” competition organised by the Paris City Hall, this real estate complex will be home to very 21st century goings on. Once renovated, the hôtel de Coulanges promises to become a meeting point, and a creative and cultural hub, firmly rooted in its “entrepreneurial and social vision”.

*A little bit of history

Built in 1634 by the architect Jean-Baptiste Scarron, this mansion house was acquired by the Coulanges family. Its current form dates from 1707. The celebrated 17th century woman of letters, the Marquise de Sévigné, lived here during her childhood. The building, of some five storeys plus basement, was constructed in cut-stone. It possesses two wings that delineate the principal courtyard (cour d’honneur). The façades, rooftops, stairs, and principal courtyard have been protected by law since 1961.

Owned by the City of Paris since 1972, they were renovated in 1978 and to date, this address has been home to the Maison de l’Europe and the cultural affairs bureaux of the City of Paris. These institutions are readying to vacate the space.

*What it will be in the future

The site’s owner, the City of Paris, selected this site for rebirth as a space dedicated to fashion, creation, and design.

Two operators have taken the helm, Patrick Hazan and Beacon Capital Partners France, accompanied by the originators of the concept, François Chatillon Architecte and Sahuc & Katchoura.

Within the 2,000m2 development there will be a “hub” of 600m2 on the ground floor, as well as modular spaces designed to house temporary happenings (sales, showrooms, workshops, press rooms, offices for creatives). A third of the events and installations will be free and accessible to all. There will be co-working spaces with uber-high-speed internet, open 24/7, and 400m2 of the space will be dedicated to pop-up stores.