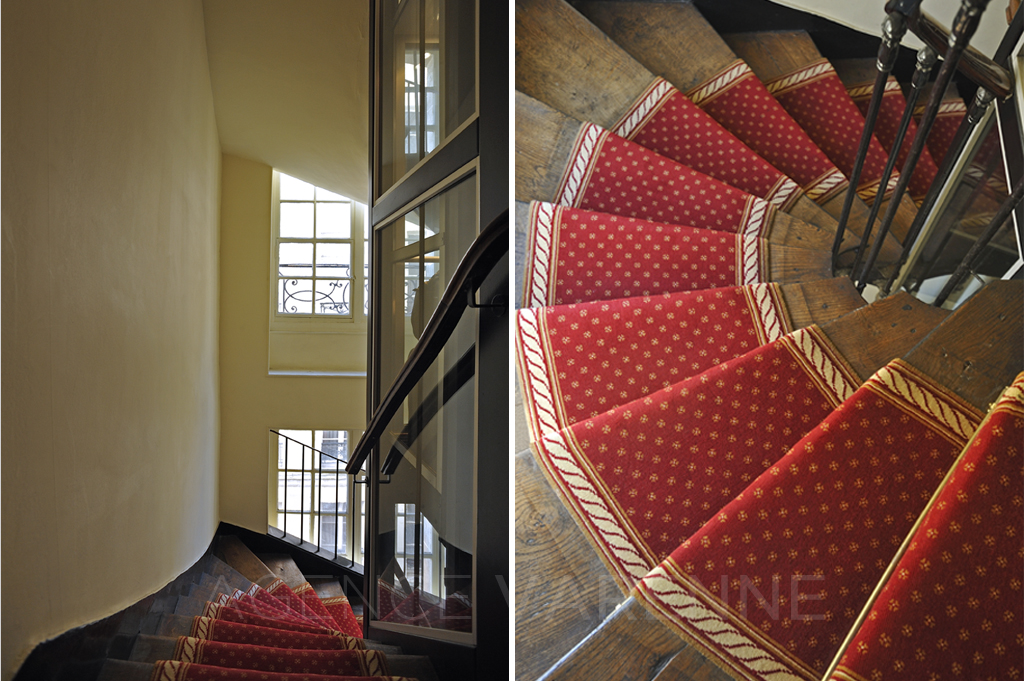 Should you wish to install an elevator

The installation of an elevator in a building requires the agreement of all the co-owners. Located in the communal areas, this new facility generates installation and maintenance costs that are split according to a specific regime.

The installation of an elevator in a building that does not have one can increase an apartment’s value by about 20%, most notably those located on the upper floors. As these particular building works are categorised as an “improvement”, they must meet the approval of the majority of the co-ownership. In addition to the cost of installation, this new facility generates recurring expenses for the co-ownership that are spilt according to a particular weighting system.

The installation of a lift in the communal areas of a co-ownership building must be voted on by everyone in the co-ownership. Recorded in the agenda of the AGM, article 25 of the law of 6 July 1965 requires that the resolution must be passed by an absolute majority of the entire co-ownership (whether in attendance or not, represented or not). This means that at least 501 out of 1000 votes must be received in a co-op of 1000 ‘shares’.

If the proposal is unsuccessful but has nevertheless received support from at least a third of the votes during the initial vote, a second-round vote is permitted. In the course of this fresh round of voting, under article 24, the decision may be taken by simple majority, that is to say, the opinion of the co-owners present and represented. Which is easier to obtain.

Note: the Paris Court of Appeal has held that it was indispensable to receive a unanimous vote in a case where the installation of an elevator in an 18th century building required that a portion of the stairs be cut away. This is often the case in old buildings.

– Installation costs: are apportioned by the property management company according to a scale that determines the applicable charge according to the floor on which an apartment is situated.

– Maintenance costs: the co-ownership fees linked to the elevator (maintenance, functioning, etc.) are billed according to its use. The higher the floor on which an apartment is located, the higher the charges its owner must pay. As a result, the co-owners on the top floor pay more than all the others located on inferior levels.