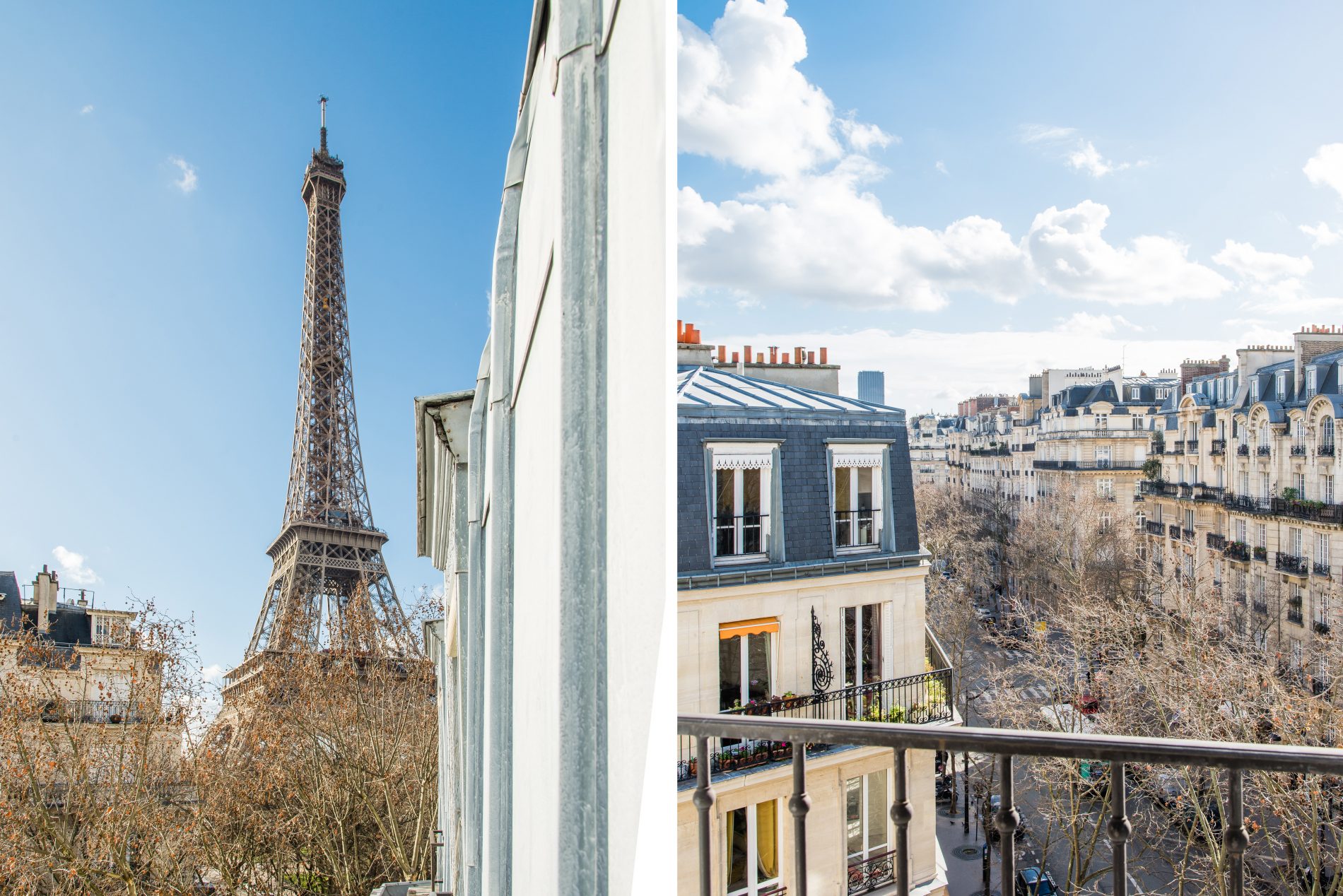 The real estate rivalry between London and Paris

London is still more expensive than Paris. A price difference that is widening over time according to a recent study by the Notaries of the Ile-de-France.

It is difficult to compare the two European capitals given how different they are demographically and geographically. London and Greater London count 8.6 million residents in 1572m2. Denser and less spread out, Paris “intra muros” counts 2.25 million inhabitants in 105.4m2. However, their real estate markets are share similarities as well as differences.

*A similar evolution over 15 years

– In 2007, the French market continued to grow whilst London was already on the slide towards a significant fall in prices in 2008.

– In 2008, with the onset of the financial crisis the French market also experienced a fall in prices that continued into 2009.

– In 2009, prices in the British capital started to rise and haven’t stopped since on an exponential trajectory. In France, between 2009 and 2011 house prices rose again, before a slight downturn between 2011 and 2015.

Note: in 15 years (from 1999 to 2015) real estate prices in Paris and London increased to three and a half times their former value.

At each city’s centre, the differences in prices between the most downmarket and the most exclusive neighbourhoods are practically identical.

With 33 neighbourhoods, the British capital offers the lowest average price at €310,000 in Dagenham and the highest at €1.63 million in Chelsea and Kensington, a ratio of 1:5.5.