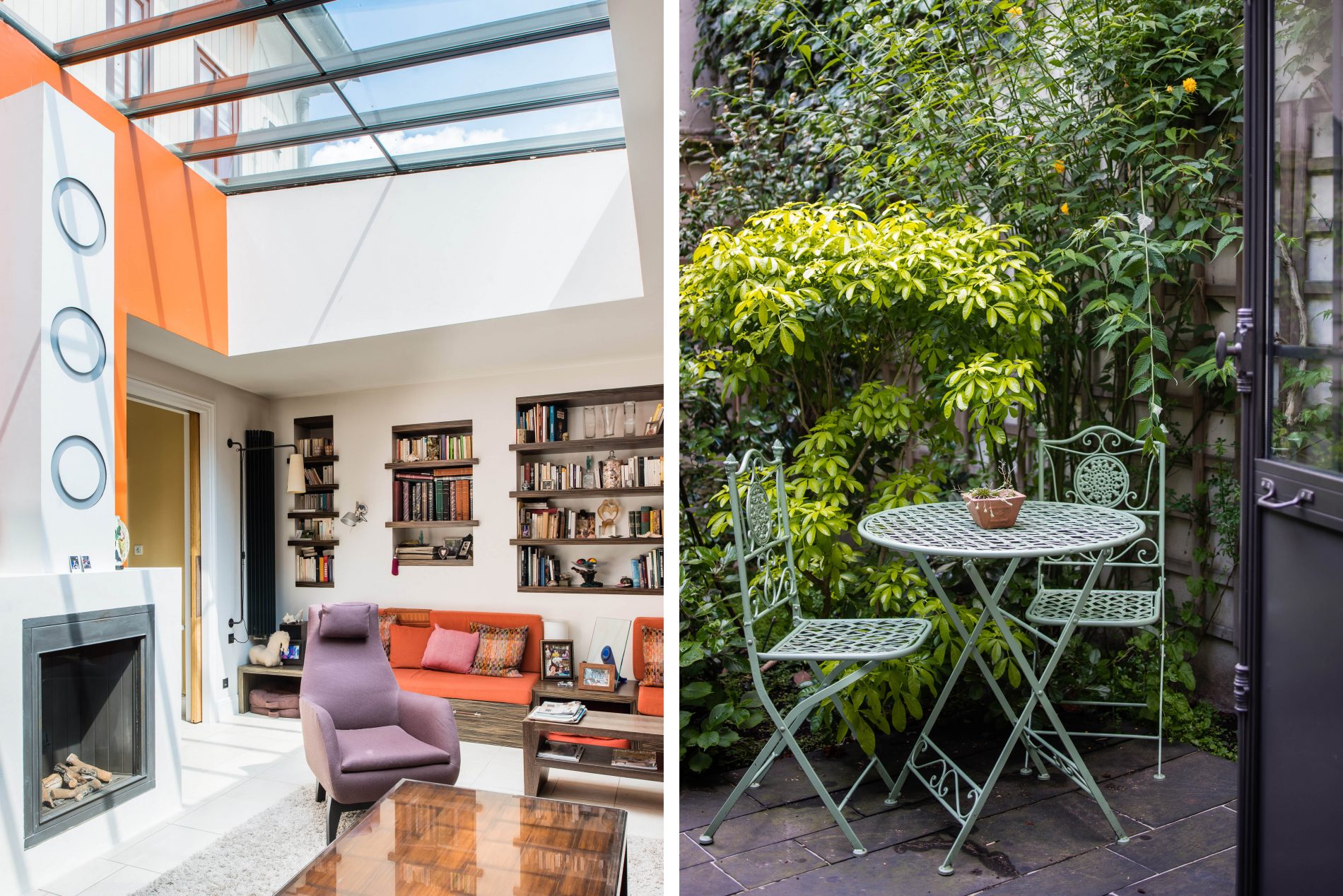 Despite a slight dip in the number of deals over the past 12 months, Paris’ real estate market is experiencing a slight rise in values.

The price of bricks and mortar in the capital continues to rise. According to the 82nd market report published by website MeilleursAgents.com this June, Paris has recorded a 0.9% rise over the past year (June 2015 to June 2016), 1.9% since January 2016, and 0.8% in the past month (from May to June).

The increase in values is slightly more significant for larger properties (three rooms or more) for which prices rose 1% in May and 2.1% since the beginning of the year.

Smaller properties have not seen a fall in value but they are held back by a lack of investors who prefer to look outside of the capital for economic reasons as well as Paris’ rent control regime.
« For some real estate professionals , the output of EU Britons could encourage foreign buyers to turn away from London and bet on France and especially its capital. »(source : bfmbusiness.bfmtv.com)

*The most expensive neighbourhoods

According to 2016 Q1 figures from notaries in Paris Ile-de-France, the average price in Paris is stable at around €8.060m2.

The “Top 5” most prestigious and most expensive addresses in Paris remain unchanged: