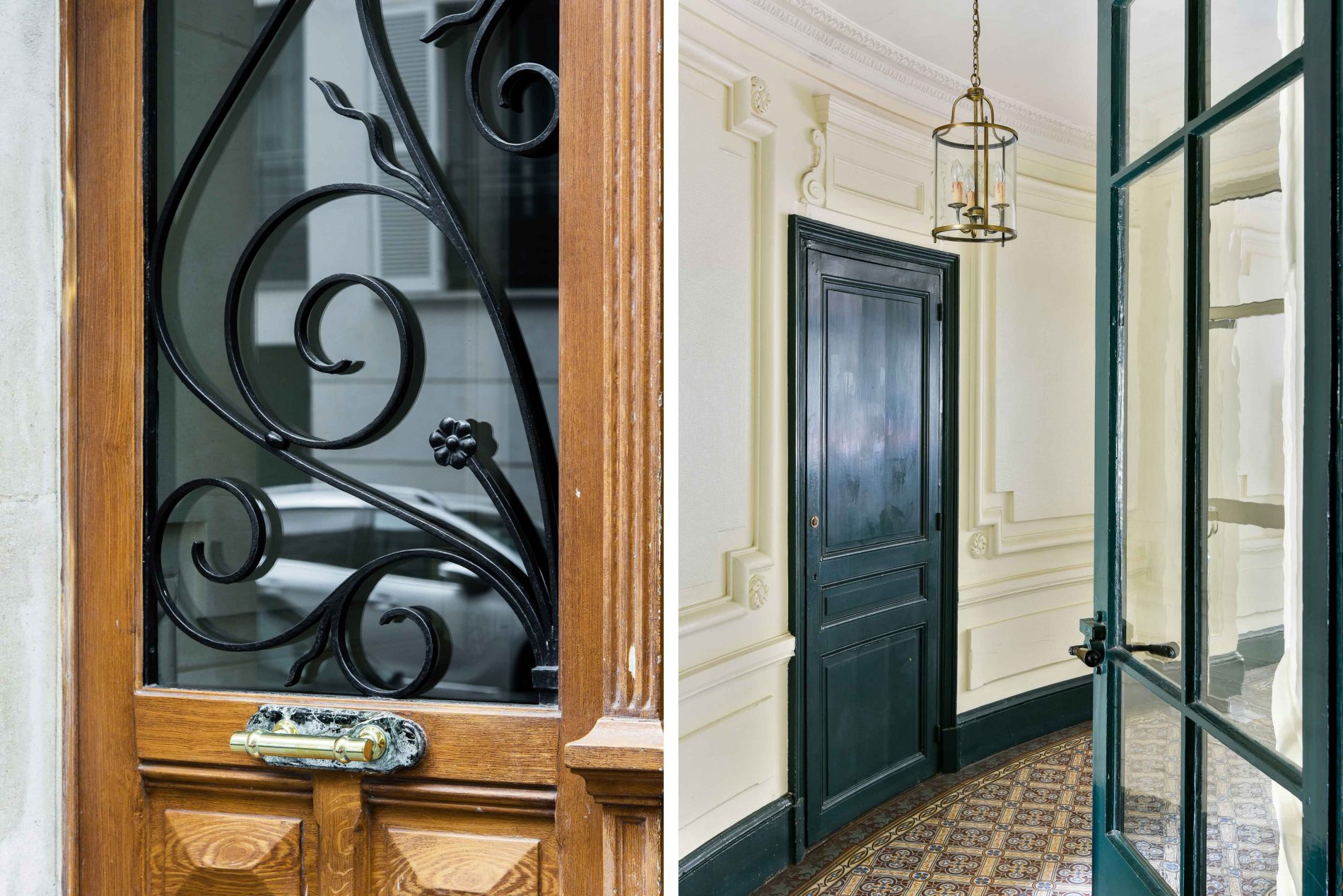 Right now, the rates offered by banks are beyond seductive. For borrowers in the Ile-de-France with top-notch credentials, it is possible to get rates of 0.9% over 10 years, 1.25% over 15 years, and 1.4% over 20 years (according to broker Immoprêt).

*Purchaser power on the up

Such plummeting rates are not a new thing. However, their cumulative impact over a number of years is significant. The Observatoire du Crédit Logement-CSA reports that the cost of borrowing is three times less than at the beginning of the Noughties.

Today the average mortgage interest rate (all durations taken into account) is around 1.71% with an average, unchanging, duration of 211 months (or 17.5 years).

It is the on-going availability of funds, and for a substantial period, that has considerably boosted purchaser buying power. Equally, such buying power has been given a helping hand due to the reduction in prices we have seen in recent years.

Since 2012, the combination of these two factors has seen a 55% growth in buyer power that translates into an additional 35m2 of floor space (on the average price in the whole of France) for every €1000 per month.

*The effect on Paris

In Paris, where the fall in property prices has been less dramatic than the rest of the region, and where prices remain high, it is possible to buy a larger place than one could five years ago for the same monthly mortgage payment. According to the website MeilleursAgents.com, between 2011 and 2016, the fall in property prices in the capital (-10.5%) combined with reduced mortgage interest rates (-50%) has resulted in an increase in buyer power of 35%.