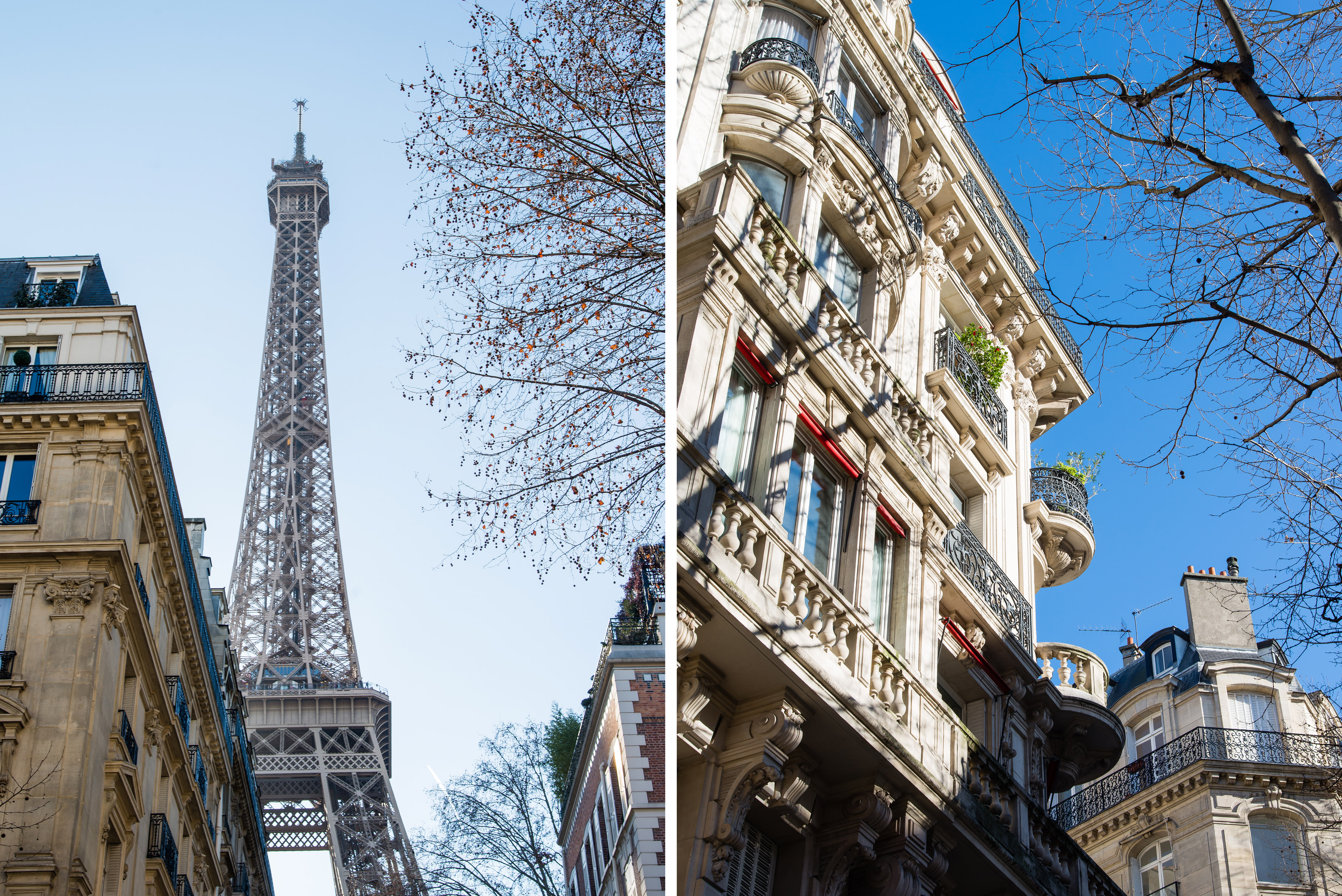 If you had taken a random sample of 18 real estate deals carried out in Europe last year you would have found that almost half of them had cross-border capital at their root. Europe drew more interest and more capital flow than any other global region. North American investors were busiest, spending $75 billion on European shores in 2015, followed by domestic investors ($68 billion) and Asian investors ($24 billion).

Secondly, for those buyers prepared to delve deeper into markets, the continent offers opportunities to value add: Spain, Italy and Greece have various distressed assets to be unearthed and maximised.

Lastly, after the global financial crash, the property cycle in mainland Europe lags behind the US and UK, meaning that non-performing loan and large portfolio deals are on offer. In short, Europe, in one form or another, offered something for everyone in 2015.

And It will continue to do so for the foreseeable future: while core prime European cities may see a slowdown in transactional activity in the next five years, rental growth in consolidating tech cities such as Dublin and Warsaw, and second-tier cities like Bristol and Leeds will garner investor interest and impact total returns.

Similarly, as demographic changes force European governments to review their long-term social policies, the property solutions that are appearing in response provide a potential home for capital.