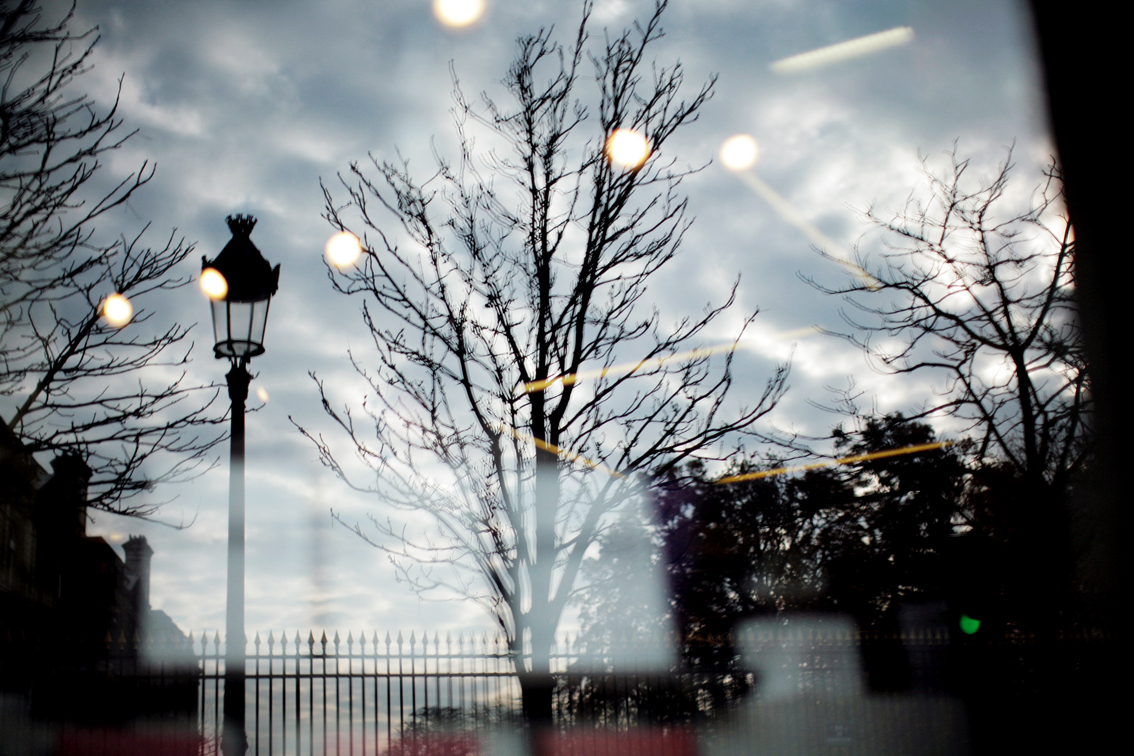 The ALUR Law and co-ownership: what a change for owners?

Recently in force, the ALUR law modifies a number of rules linked to co-ownership. Here’s a selection of the most emblematic measures in terms of property transactions and management.

Passed on 24 March 2014, the law on the “Accès au Logement et à Urbanisme Rénové” – “Access to Housing and Urban Renovation” – better known as the ALUR law, contains several measures that concern co-ownership. Details below on what it has changed (and will change).

Increased information from the seller

At the signature of the agreement to sell, it is now mandatory to annex with this agreement a series of documents pertaining to the apartment and the co-ownership. They include: the minutes of the last three meetings of the general assembly, the sum of current charges, the provisional budget, an asbestos diagnosis for the communal areas, etc. By way of reminder, the presentation of these documents was already obligatory before the law was passed, the new law simply demands that they be presented to the purchaser earlier in the process. Note that previously unrequired documents must now be annexed to the agreement to sell. They include: a statement of unpaid charges owed to the co-ownership, and a statement of monies owed by the co-ownership to its suppliers. In the near future, it will also be necessary to present a summary sheet, an information sheet that sets out the rights and obligations of the co-ownership, and an overall audit named the “Dossier de diagnostic technique” – “record of technical diagnostics”. At present, the law still has to be implemented.

The co-ownership trustee is obliged to open a separate bank account for each co-ownership it manages. Only co-ownerships of less than 16 lots may obtain an exemption from this and continue to be managed via a sole account.

Setting up a dedicated extranet for each co-ownership

From 1 January 2015, building managers must put in place a secure extranet network dedicated to each co-ownership. Thus permitting the co-owners to obtain information on their building remotely, and to receive notifications of general assemblies by email.

Creation of a works fund

For co-ownerships of more than 10 lots, it is mandatory to create a works fund with a value that is at least equal to 5% of the provisional annual budget.