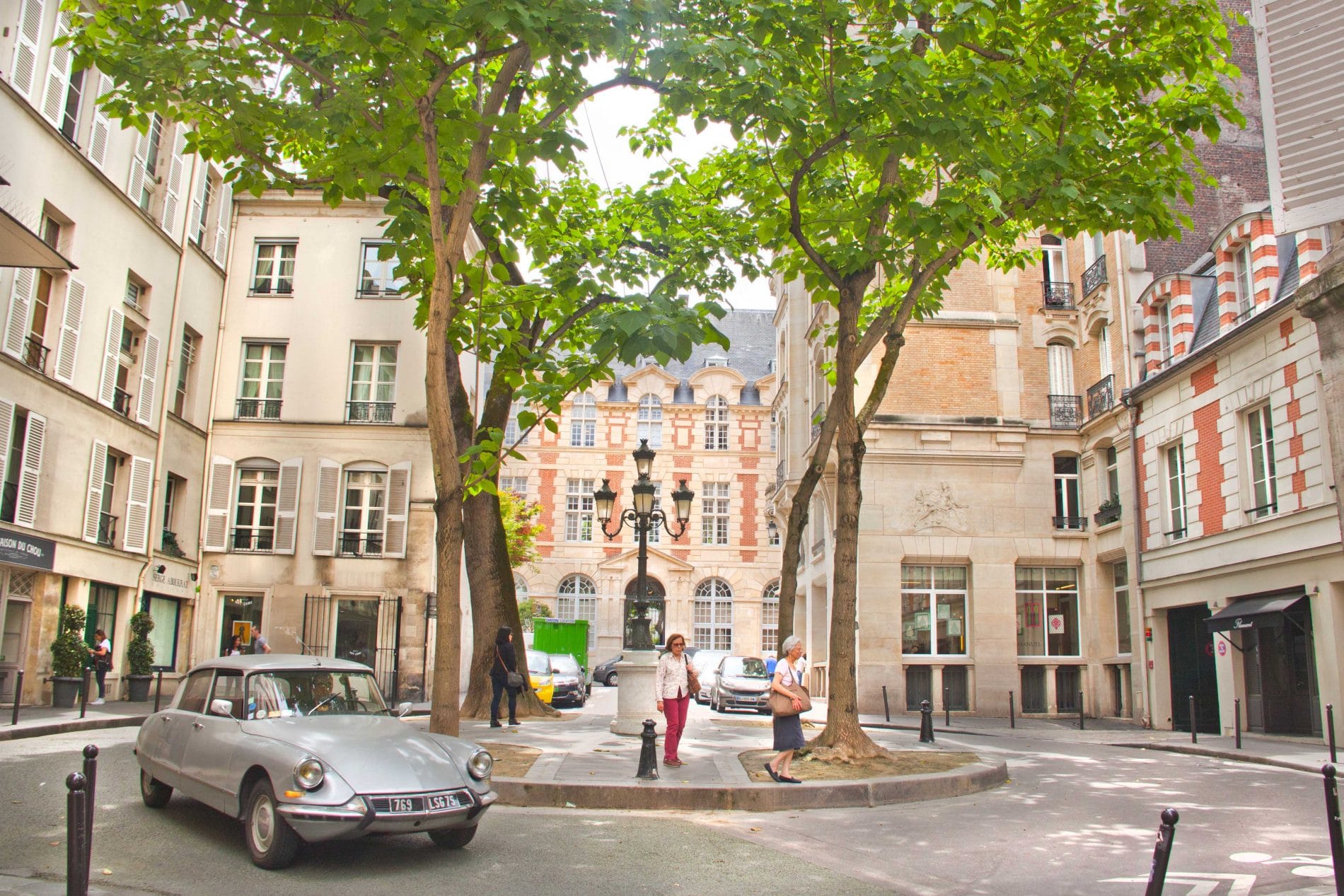 The spirit of Paris

Jules Renard said:  “Add two letters to Paris and it becomes paradise”. And Paris remains the City of Light… Two thousand years of history have not silenced the ancient city of Lutetia, so endlessly talked, and dreamt, about. As the world’s number one tourist destination, Paris remains a Mecca for lovers. No matter the clichés and the colours – from a kiss in front of the Hôtel de Ville to strolls on the banks of the Seine – our capital is a weaver of dreams.

However fleeting the visit, the pleasure felt is as unique as it is intangible. You could say Paris is an eternal salamander, constantly reinventing itself.

On the streets of Paris, we take in the scent of spring that perfumes the air. The strange almost sensual atmosphere that accompanies the first wafts of pollen and intoxicates its citizens. All of a sudden café terraces become showcases for svelte pins as Parisiennes strut along the blooming streetscape, and eyes follow, a guilty pleasure under the caressing sun. That too, is part of Paris life: the ability to look around. To glimpse a wisteria hidden behind an entrance-way, to stop to admire a street sign, or the angle of a door, the curve of a building. Never forgetting that history is hidden at every turn, and that we can but meander through the history that eclipses us. As we repeatedly return to these pleasurable and cultural places that are perpetually reborn, reimagined, and repaired. Paris is one big DIY job, the Swiss knife you need for every moment, a house of cards bearing witness to these two millennia.