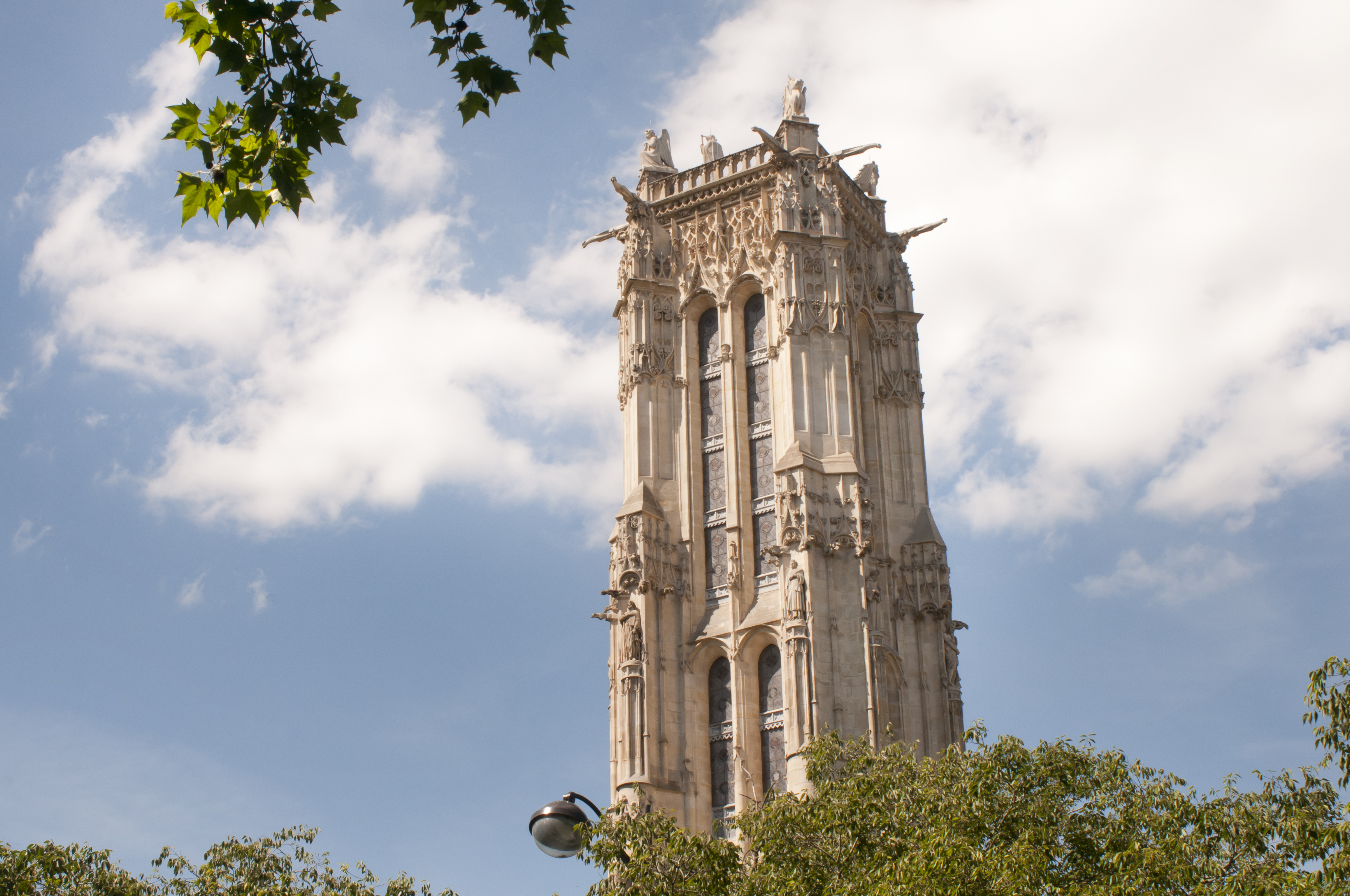 When meat is the order of the day…

Paris has always consumed more meat than the provinces. In Paris, the Boucherie wasn’t just a shop it was a whole neighbourhood. Dating back to the 12th century, the company of butchers is one of the oldest and most traditional. The centre of the Quartier de la Grand Boucherie was the church of Saint-Jacques de la Boucherie (of which only the steeple remains). Butchers enjoyed a number of privileges, notably the sale of raw meat (for the longest time charcutiers were only permitted to sell cooked meat products).

Butchers even seized political power. From whence the terrifying Simon Caboche, a skinner backed by the company of butchers who led the revolt in 1413 under John the Fearless, Duke of Burgundy,and from whose name we’ve kept the word “cabochard” – pig-headed.

In the 15th century Paris consumed 4000 sheep, 240 beef cattle, 500 veal calves and 600 pigs a week. At the beginning of the 18th century there were some 300 butchers’ stalls in Paris. Initially they sourced their wares from the surrounding countryside however, little by little they had to get their beasts from further away. The livestock market where the butchers came to appraise hindquarters in person was in Porte Saint Honoré.

Widely consumed, meat became a pricey commodity at the beginning of the 16th century. With demand outstripping supply, there was a real hierarchy to flesh. Beef was the preserve of the wealthy while the common man had to make do with mutton cheeks, pork, or tripe. Meat itself was duly recycled: in the 19th century ‘harlequin merchants’ (also referred to as ‘jewellers’) bought leftover meat from restaurants and resold them in a big bucket (the polychromy of the dishes reminiscent of a Harlequin’s garb). A trail-blazing “recycling” gesture that would no doubt delight modern-day environmental responsibility zealots.