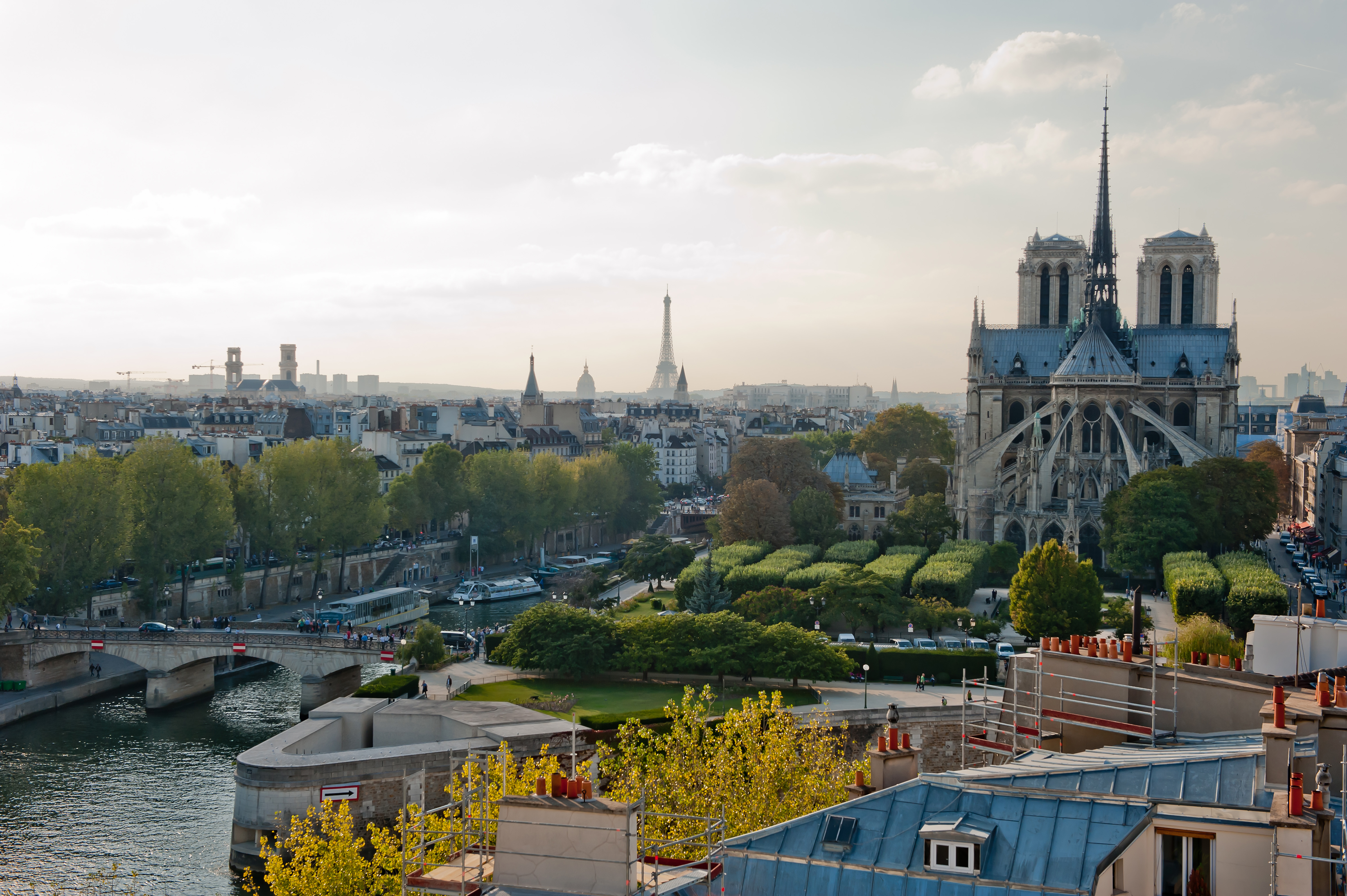 The tide has turned in the market for prestige real estate after a significant drop in prices. Nevertheless, not all properties are equal.

Appreciated by both the French (Parisian and provincial) and foreigners (including French clients classed as non-residents under tax law) alike, the branch of luxury Parisian real estate bends, but does not break.

According to professional real estate analysts, not all luxury property is equal. Those that fare well, that is to say, those that sell quickly and at a good price, are luxury homes such as a charming pied-à-terre with a view, and mansions and townhouses located in the Capital’s highly sought-after neighbourhoods, notably, the Left Bank. For these sorts of assets (>€2M), the prices don’t seem to have fallen. So called “family” homes which offer a good ratio of surface area/number of bedrooms go quickly because they are rare. By contrast, very large apartments (over 250m2) with few rooms always have trouble finding takers and are valued at the lower end of the scale.

A recent study by lux-residence.com** offers a portrait of the luxury property purchaser:

75% have more than two properties in their portfolio