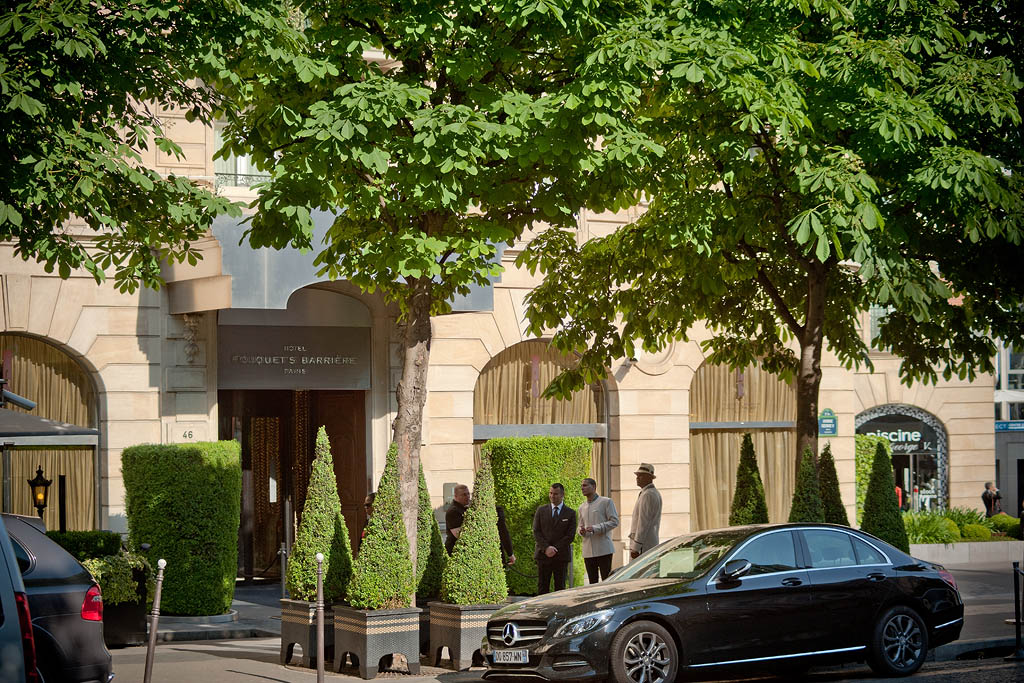 The comeback of “non-resident” investors

The number of international purchasers in France is increasing. According to a study by French bank BNP Paribas, the British are the most active, looking for a luxury second home in Paris.

According to the research presented in the 7th edition of l’Observatoire du marché des acquéreurs étrangers non-résidents en France, published on 30th June by BNP PARIBAS International Buyers, based on some 13,823 transactions, non-resident purchasers are making a noticeable return to French turf and in particular, the British to the Paris market.

Number of deals on the up

In the wake of the reduction in prices on the standard and luxury property markets, the average sale price for international purchasers has fallen by 10% settling at €315,000.

This figure hides significant disparities between an average sale price of €582,000 in Paris and €287,000 elsewhere.

The Premium on luxury real estate

Used as a pied-à-terre or second home, the properties prized by international clients are often “luxury, in good condition, with a certain cachet and offering working fixtures and fittings”.

The British in pole position

Attracted by the French way of life, buyers come from all over the world. Among the nations most strongly represented, the British come out on top at 73%. From 2013 to 2014 they logged an increase of 33% in numbers of transactions completed in comparison to 1.5% for all other nations combined. According to BNP Paribas International Buyers, this more significant presence is due to “the UK’s strong economic recovery, historically low interest rates, the weak Euro, and a small reduction in real estate prices”.

As for acquisitions by Americans, they have increased in number by 12%.

Finally, the study highlights an increase of 13% in Dutch sellers between 2013 and 2014. They are 6th in the non-resident rankings and represent 4% of total deals made.