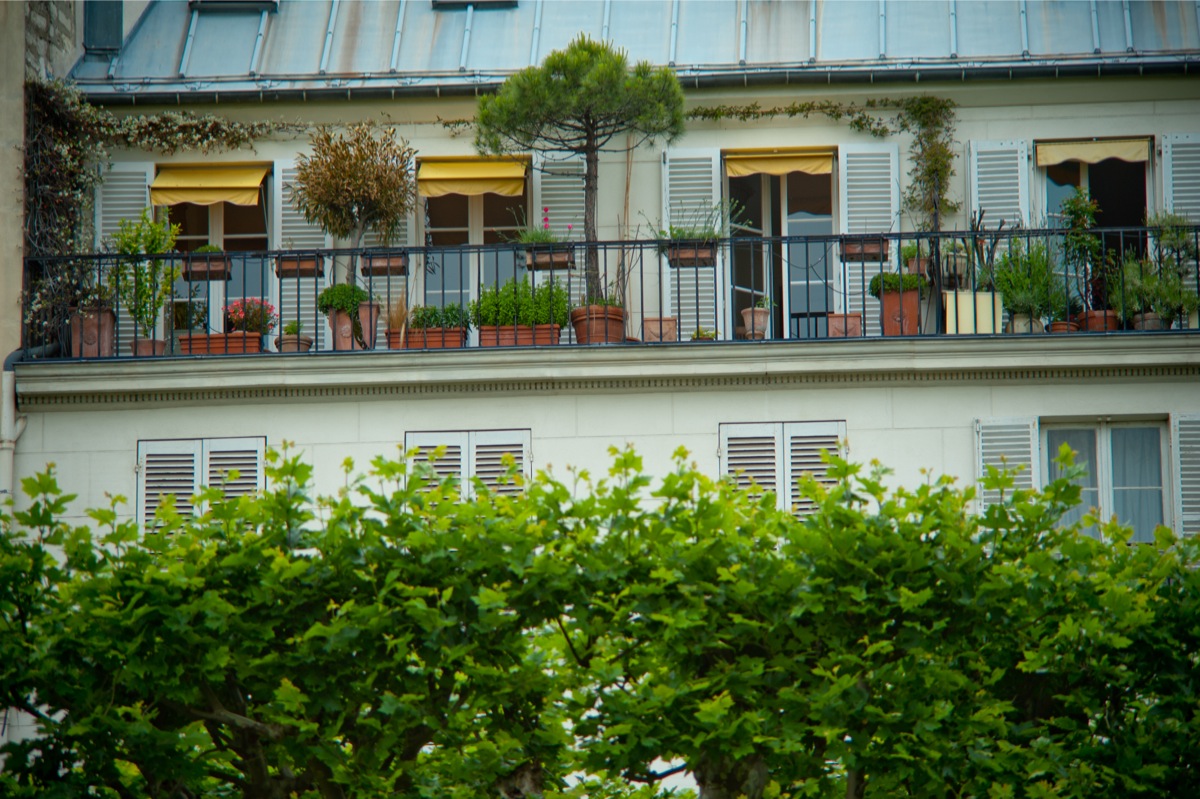 Tempted by short-term furnished rentals online? Beware. Paris’ city council is leading the fight against housing in Paris that is exclusively occupied by tourists. Explanation.

Last May, Paris’ city council conducted a lightening raid in the Marais (4th arrondissement) to flush out illegal tourist rentals. The unexpected raid affected several buildings in the neighbourhood that house a number of furnished apartments rented by the night. Such rentals are also prevalent in the capital’s other historic neighbourhoods like Montmartre and Saint Germain.

Why the city is taking action

For several years Paris’ city council has fought against these unregulated rentals and conducts regular inspections of some 400 to 500 apartments a year in order to flush out eventual infractions.

According to the local authority, not only does this unauthorised business activity generate nuisances for neighbours (residents, co-op) as a result of the constant comings and goings, but it also competes with neighbourhood hotels and contributes to the depopulation of a quartier. Outside the bounds of the traditional rental market, such apartments are no longer inhabited by residents who live there throughout the year.

Don’t forget that the owner of real estate in Paris who wishes to rent their apartment furnished to tourists throughout the year must by law make an application to the city council. They must request an authorisation for change of use. In order to make up for the loss of a property available for use as a principle residence, the council will insist that the owner find and purchase another commercially viable property (offices, shops) in the same neighbourhood that is of the same or even double the size of the property they wish to rent.

Note: the city council permits the rental of a principle residence from time to time so long as it does not become a recurrent and regular source of income for its owner.

Beware: any lessor that does not abide by the law exposes itself to a fine if they are discovered. In 2014, 20 owners of some 56 properties were convicted resulting in €560,000 in fines.