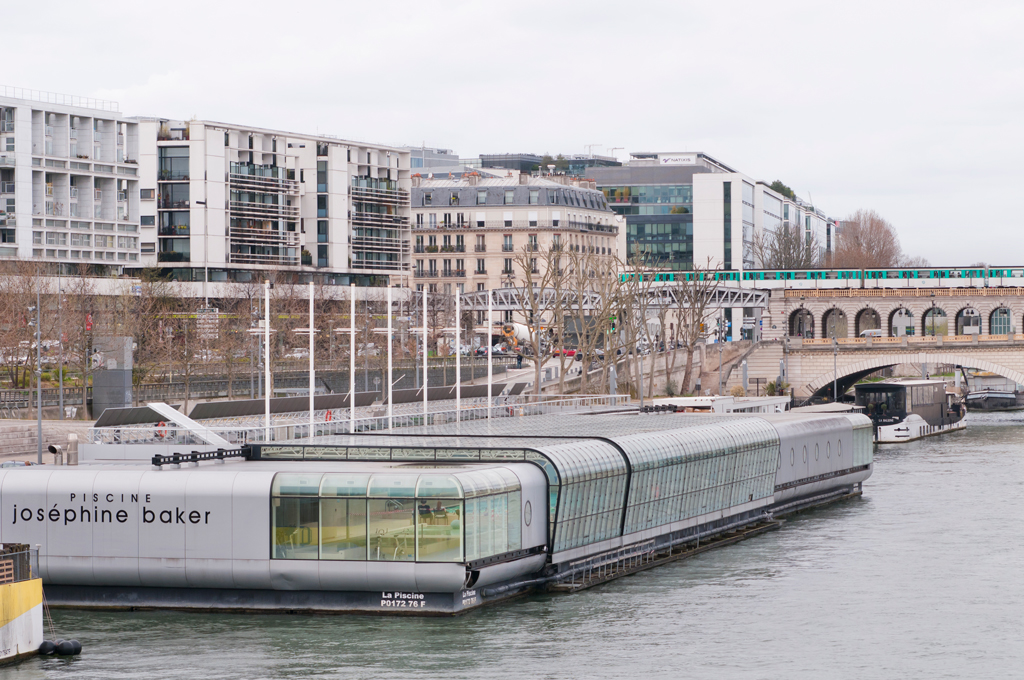 The 7 Plagues of Paris

Like every great city, Paris has seen its share of disasters. From ancient times, we have the memory of the flood of Saint Marcel, a simple rise in the water level of the Bièvre that carried off a good part of what today is the 13th Arrondissement in its wake.

More recently, the Parisians of 1895 remember the train that hung from Montparnasse station having shot through its glass frontage. On 22 October, the driver of the Granville train was rushing to make up the nine minutes it was late and did not break early enough. Hence the train hit the parapet, left the rails, crossed the station, shattered the façade and ground to a stop on the forecourt, crushing in its path an unfortunate newspaper kiosk (whose shopkeeper knitting on the steps was the only victim of the accident). The image made the evening papers of the Belle Époque and the gawkers flocked for four days after to admire the scene.

More deadly was the accident of 27 September 1911 on the L’archevêche bridge. It was not a train but a bus that took leave of its usual route… and plunged into the Seine. The body count was significant: 11 dead and nine injured.

If one looks closely, it’s often on the edge of the Seine that Paris’ greatest tragedies strike. On 22 December 1939, a boat collided with Pont Saint-Louis, the resulting gas explosion threw 20 people into the Seine, three of whom drowned. Four years later, right in the middle of the Occupation, a lost aeroplane crashed into the Pont de Tolbiac. Lastly, in this same year of 1943, on the other side of Paris the Pont du Jour viaduct was destroyed by bombing.

More recently, in the autumn of 1979, the passerelle des Arts collapsed after a barge crashed into it (at 1AM, when no one was crossing it). Closed for a long time, the footbridge was only rebuilt in 1984. In order to avoid congestion and the risk of further accident, the bridge was given seven rather than nine arches.

Finally, the last in this series is the most ironic. On 8 July 1993, a barge crashed into the famous swimming pool at Deligny that had for years floated at the foot of the Assemblée Nationale. It sank like a stone. Just goes to show, even a swimming pool can drown!