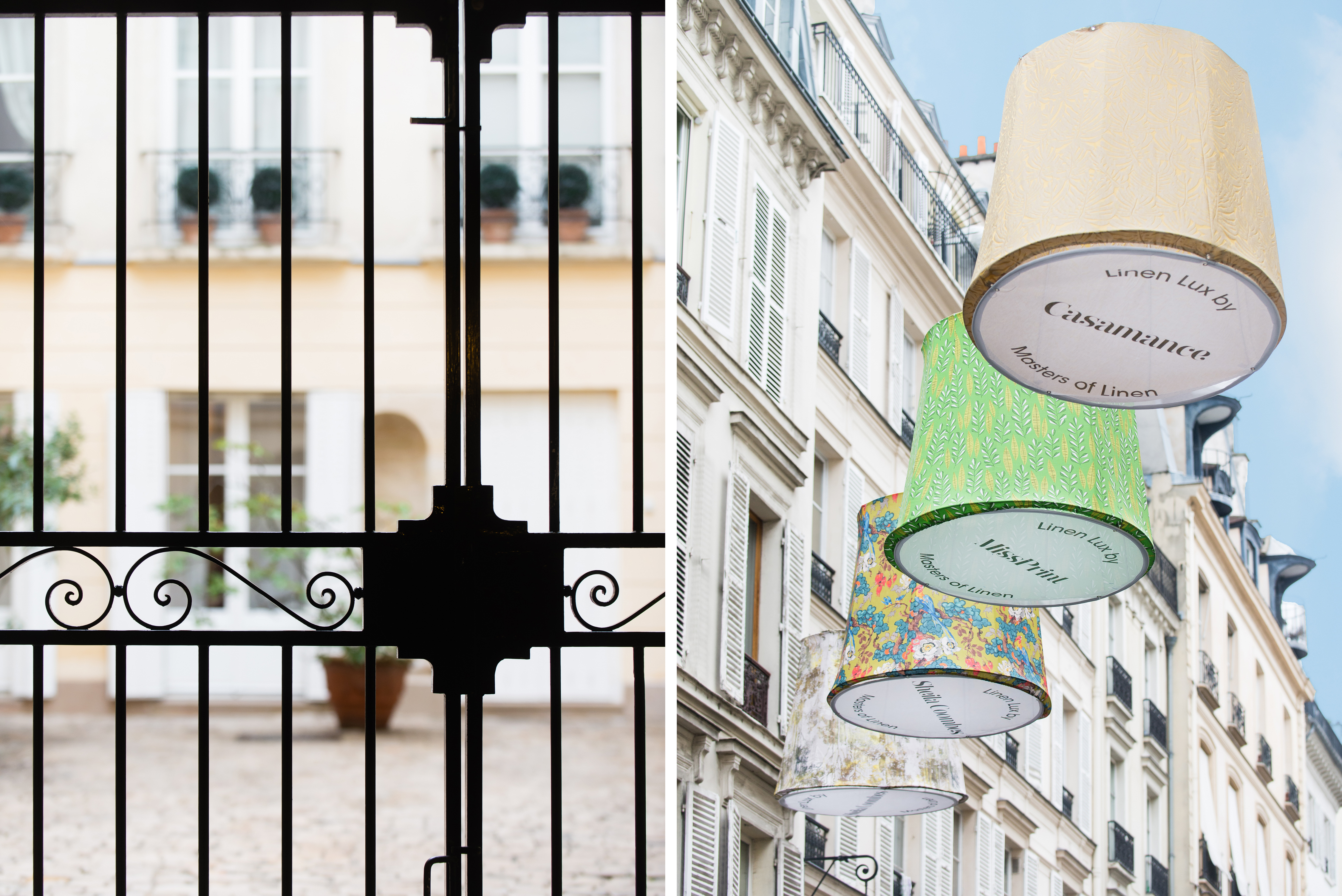 Since her arrival as Paris Mayor in March 2014, Anne Hidalgo has put in place a variety of measures that concern private housing.

The Mayor’s Office has been unrelenting in its combat against the underground trade that is the rental of furnished apartments to tourists on a regular basis. At the beginning of 2016, the City conducted a “dawn raid” in the Capital where there are multiple such illegal rentals, in the 6th arrondissement. In May 2015, city agents undertook similar lightening raids in the Marais (4th arrondissement), another neighbourhood with a strong concentration of these kinds of rentals. According to the Mayor’s Office, this illegal commercial activity has a negative impact on neighbourhood life because less housing is available for “real” residents (depopulation), the activity leads to repeated disturbance in the building (incessant comings and goings), and it creates unfair competition with hotels.

Note: if you want to rent a property to tourists without risk, it has to be temporary (less than 120 days a year) and you must be renting out your principle residence. If you are a tenant, you need to obtain permission from your landlord to do so.

According to a recent survey conducted by Atelier Parisien d’urbanisme (APUR), there are some 100,000 to 114,000 maid’s rooms (or staff bedrooms) in the Capital. This study indicates that 15% are lived in and that 87% are located in Haussmann buildings in the 5th, 6th, 9th, 15th, 8th, 7th, 17th, and 16th arrondissements. A lot of these residences have been empty for a while because they are of an ‘unliveable’ size, that is to say, less than 9m2. What’s more, being empty for a prolonged period of time means they fall into disrepair.

Faced with these ‘lost spaces’ under the eaves, the City intends to acquire a number of such “handkerchief” properties (via council landlords) with a view to restoring them and converting them into liveable homes. Eventually, they will boost new housing in the Capital. A study is being undertaken designed to encourage owners to put these properties on the market. It will be presented to the City council in the first quarter 2016.

The right of first refusal

A year ago, the City of Paris decided to exercise its right of first refusal (Droit de préemption urbain renforcé (DPUR)) with the objective of creating new social housing (at the heart of private co-ops) and protecting low-income tenants. On this basis, the city council has the right to acquire a private property put up for sale by its owner. According to the city council, such acquisitions will be made at “market rates”. Since taking this decision, 257 buildings (8021 residences) located in the 2nd, 10th, 12th, 15th, 17th, 18th, and 20th arrondissements have been “earmarked”. A property must meet three conditions to be included on this “list”: be located in a co-op, in a neighbourhood lacking in social housing and be classed as “de facto” social housing by the Mayor’s office.

Note: to find out if your building is affected, you can make an urban planning enquiry at the Paris Mayor’s Office.